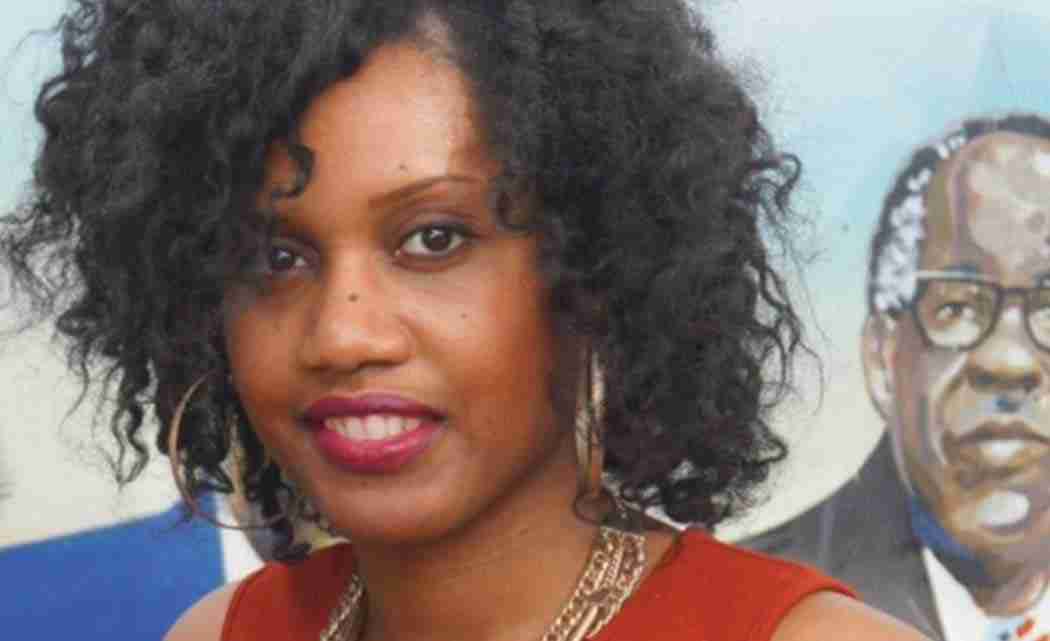 Ever since President Obama eased travel restrictions to Cuba in January, the number of people trekking to the communist island has dramatically increased. One group that is joining the mix is comprised of graduates of Historically Black Colleges and Universities (HBCU). The trip is being coordinated by local marketing executive and entrepreneur, Fabiola Fleuranvil, who is the co-founder of South Florida HBCU Alumni Alliance.

Fleuranvil, 32, said she’s eager to combine the HBCU and Afro-Cuba experience during their people to people excursion, one of the 12 travel categories for Americans that does not require permission from the government. The social butterfly travels often, with plans to visit South Africa prior to her June 2015 trip to Cuba. She has visited Dubai – alone – and highly recommends the solo venture to others.

Of the people joining her for the trip to Cuba, “half of the people aren’t even in South Florida. I am actually surprised at the interest level in Cuba from people outside of this community vs. people who live here,” Fleuranvil shared. The group’s size is limited to 21 and 15 of those spots are already taken.

As it relates to visiting Cuba, Carole Ann Taylor has been there, done that, and wants to return. Taylor is the co-owner and co-operator of Little Havana To Go, an eclectic and popular souvenir shop in the heart of the Hispanic community.

“Twenty-one of us went with Rosie (Gordon-Wallace) and a group called Common Ground to Cuba three years ago for the Havana Art Biennial,” an event that she called a bigger version of Miami’s Art Basel. “Imagine Art Basel on steroids,” she said about the event, which she referred to as “phenomenal.”

Taylor said the trip is “an out of body experience” that African Americans should take. “The ingenuity, the camaraderie, the friendliness, the talent, the art, the people, the beauty, it was classic,” she shared.

With the easier access, many anticipate a commercialization of the country and fear that it may lose some of its authentic character.

“I encourage everyone to get to Cuba before it gets open all the way,” Taylor said. “This is a phenomenal time to get there. I would say to every African American if you get the chance to do that, do that. It’s a revelation,” Taylor added.

One reason that she encourages African Americans to make the trip is because Cuba is “a mostly black Caribbean island. Very much African. I always saw it that way,” she said of her perception of the island’s racial and ethnic composition.

Her fascination with the Afro-Cuban experience could also explain why she, an African American, decided to open a retail shop in Little Havana fifteen years ago.

In addition to an innate fearlessness about trying new things, she also anticipated a growing interest in all cultures. She started out with a shop in Bayside (now closed) and said she would love to replicate her efforts in Little Haiti and Overtown.

“There was nothing here when I opened in 1999,” Taylor explains about SW 8th Street and 14th Avenue, which is now bustling with bars, restaurants, and other retail shops. Taylor’s shop is sandwiched between a McDonald’s to her right and on the left, a small ceviche restaurant. A few steps away is Domino Park, a vibrant slice of Hispanic life where several tables are full of mostly older gentlemen concentrating on their next move.

Taylor’s unusual decision to open a store in a community outside of her own is now viewed by many as a stroke of prophetic brilliance. As if on cue, a double decker bus full of tourists parks in front of her shop as a few of its passengers disembark. Many are interested in entering Little Havana To Go, but it is currently closed as it undergoes renovations.

The 70-year old dynamo and her son and business partner, Jaesyn Mixon, also own other shops, including two in Miami International Airport. On this Sunday afternoon, Mixon is manning a T-shirt stand outside of the shop, selling the ‘Little Havana’ embroidered shirts for $5 in an inventory liquidation sale. Many other items are being sold at 50 percent off to make way for new merchandise.

Taylor said when the renovations are complete at the end of the month, the shop’s offerings and its atmosphere will be transformed. “We have a liquor license, so we’ll be serving drinks. A cigar roller will be here,” she said, pointing to an area near the front of the store, “and artisans will also be here creating and selling their wares,” she shared.