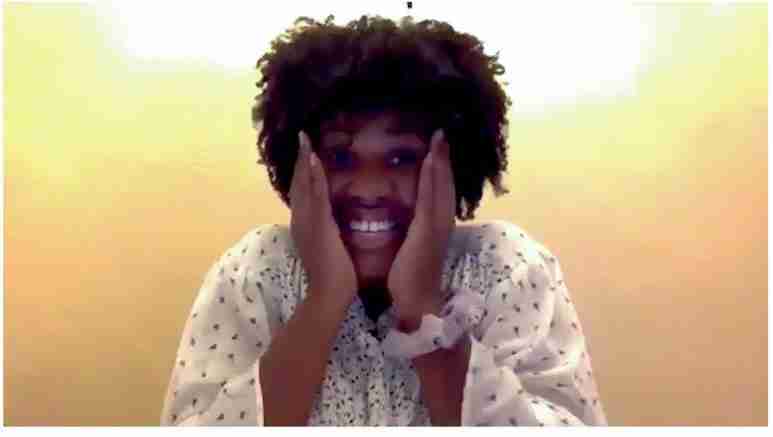 Miami Lakes, Fla. – Miami Heat legend Shane Battier has surprised ﬁve South Florida high school graduates and paid them a virtual visit to notify them they would each receive a $5,000 Miami Heat Scholarship presented by BankUnited and the Miami Heat Charitable Fund.

For seven years the partners have awarded scholarships to students who have demonstrated excellence in academics and community service.

Typically presented center-court at a Miami Heat game, this year’s recipients signed on to a virtual conference for what they thought would be one ﬁnal interview, only to be surprised by Battier informing them they had been awarded a scholarship.

This year’s winners of the scholarships totaling $25,000 are:

Logan Alvarez won the Alec Kessler Student-Athlete Scholarship, awarded to a student athlete who excels in academics and community service. A graduate of Miami Southridge Senior High School, Alvarez plans to study pre-law at Florida International University. He was a member of the varsity football and track teams, and received honorable mention for the 2020 Silver Knight Awards in the athletics category. During high school, he founded and later served as president of the Special Olympics Uniﬁed Sports Program at his school, after having applied for and received a grant in 2017. As a result of his efforts, ESPN recognized Southridge Senior High School as one of the top ﬁve Special Olympics Uniﬁed Champion Schools in the nation.

Tatiana Barnes, winner of the Dr. Jack Ramsay Scholarship recognizing students who excel in academics and community service, is a graduate of Miami Country Day School. She plans to study business administration at Florida Agricultural and Mechanical University in the fall. An active member of her school’s softball and varsity cheerleading teams, Barnes was named to the Director’s List throughout high school for earning all A’s and B’s, and earned a spot on the Headmaster’s List in 11th grade for earning all A’s. She was one of ﬁve seniors at Miami Country Day School selected to participate in a GATEway Study Abroad program in Spain. Barnes has volunteered more than 1,000 community service hours, including with Breakthrough Miami, where she taught 5th grade math and coached softball, and was named “Teaching Fellow of the Summer” in recognition of her efforts.

Isabel Armedilla is one of three recipients of a Miami Heat Scholarship in recognition of excellence in academics and community service. A graduate of Marine Academy of Science and Technology (MAST) at FIU Biscayne Bay Campus with perfect attendance since kindergarten, Armedilla plans to study neuroscience and public health at the University of Florida.

Anyeli Pro is the second winner of a Miami Heat Scholarship. A graduate of Coral Reef Senior High School, she plans to study ﬁnance and political science at the University of Florida. Pro served as president of the second largest U.S. chapter of Future Business Leaders of America, and as an FBLA District Ofﬁcer, in the role of District Reporter.

Eklia St-Leger is the third winner of a Miami Heat Scholarship. A graduate of William H. Turner Technical Arts High School, St-Leger plans to study biology at the University of Florida.

“Already, they have accomplished so much through their leadership and service to their communities,” said Eric Woolworth, president of The Heat Group’s business operations. “We look forward to seeing all they will accomplish as they continue to pursue their goals.”