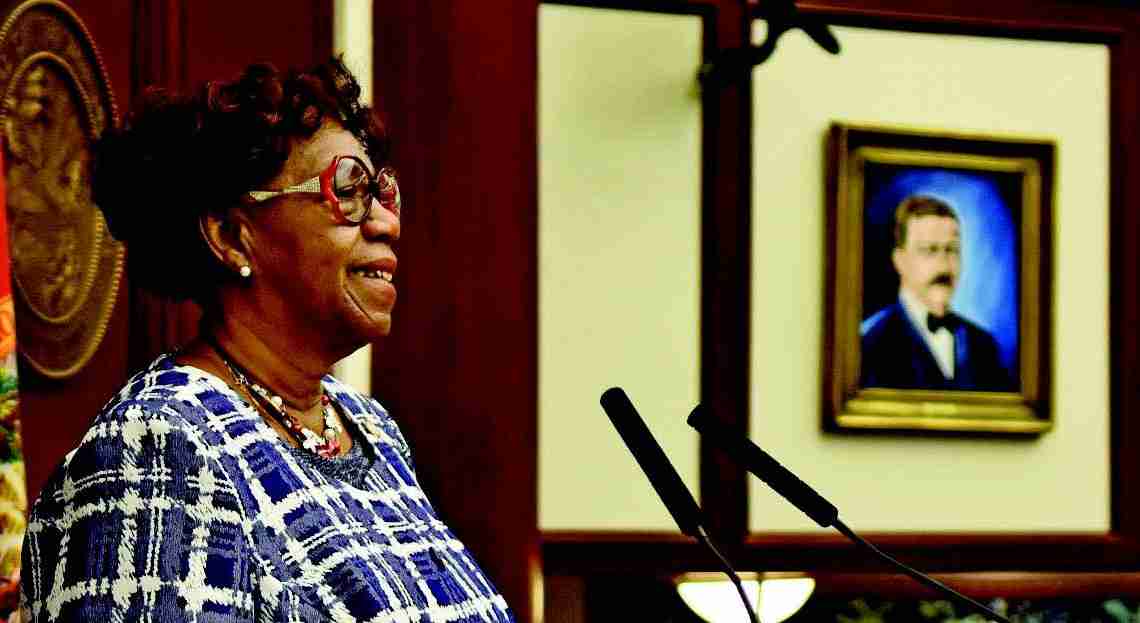 DEERFIELD BEACH, Fla. – Florida Legislature has awarded $995,000 to the City of Deerfield Beach to purchase and preserve a parcel of land that served as the ‘Old Colored Cemetery’ during the late 1800’s post slavery era.

Representative Gwyndolen Clarke-Reed sponsored the budget request for the funds in the House and Senator Maria Sachs sponsored a companion request in the Florida Senate. The money will allow the city of Deerfield Beach to purchase the five-acre site from Rob Kassab whose family operated a successful business in Deerfield for more than 30 years.

Kassab bought the property for the purpose of developing townhomes in 1986 and commissioned two archeological surveys that showed no evidence of graves or human remains. However, a more comprehensive study last summer found human remains, just as area residents had affirmed

“I am pleased that we were able to help secure funding for this very important project,” said Representative Clarke-Reed. “A memorial park on this property will allow Deerfield Beach to commemorate and honor its citizens who would otherwise pass into obscurity, particularly when the cause of their obscurity was the racial segregation practiced in the past. The State has an interest in preserving its black cemeteries from this same era for historical and educational purposes.”