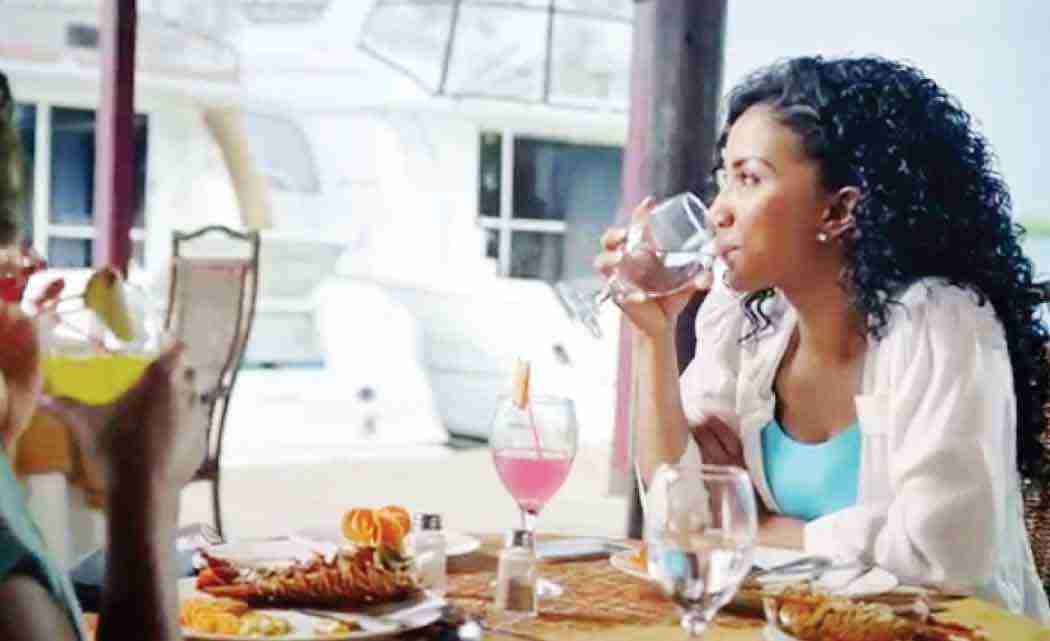 MIRAMAR — Destiny, the longest running film at the box office in Jamaican history, made its U.S. premiere March 30 at the Miramar Cultural Center.

The movie follows a young woman as she travels from her home in Toronto to Jamaica to sell land she inherited from her father after the untimely death of both of her parents and a tough breakup with her long-time boyfriend.  Along the way, family secrets are revealed and she discovers a new love.

Jeremy Whittaker, director, producer and co-writer of the film, said he wanted to create a movie that would join the Jamaican and North American cultures.  Born in Kingston, Jamaica, Whittaker now lives in Toronto, where he has worked as an assistant director for different productions for FOX, Dreamworks and MTV.

“With my first feature film, I wanted to do something I know about and could
accurately share well,” Whittaker said.

Moviegoers in Jamaica seem to approve.  Along with being the longest running film in Jamaican history– it was in theaters from October through January — Destiny sold out  every weekend for three and a half months, Whittaker said.

“We are very grateful the public enjoyed the movie,” Whittaker said.  “The Diaspora has been asking for it and we worked hard to get it to them. The majority of Jamaicans can relate to going home or family coming down to Jamaica.  Just having a good time and living a solid Jamaican life.”

“I was committed,” said Whittaker of creating the independent film.  “I decided that I was going to shoot this movie even if I have to use my camera phone.”

Besides South Florida, Destiny will also be released in the United States in Queens, Brooklyn, Chicago, Washington, D.C., and Atlanta. The film will also premiere in the United Kingdom and Toronto.

Next post On the air: An Oasis blooms in Opa-locka