HIV testing is key for Caribbean and African-Americans 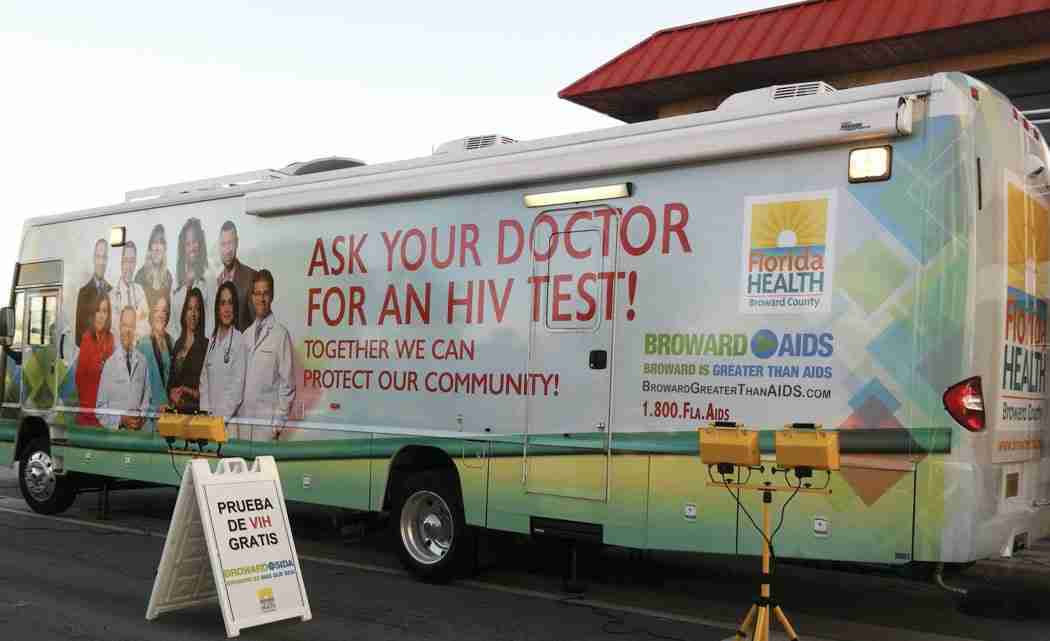 One out of every six people who have the virus don’t know they have it, and they are the most likely to give HIV to others. But officials from the Florida Department of Health (DOH) say that once people learn they have the virus, they become much more likely to take precautions to prevent the spread of HIV, such as using condoms.

That’s why HIV advocates urge everyone to get tested on during the week of activities surrounding the 21st Annual National HIV Testing Day on June 27.

“HIV testing is the key of prevention. We encourage all sexually active people to get tested at least twice a year,” says Evelyn Ullah, Director of the HIV/AIDS Program at DOH-Broward County.

What’s more, research shows that people who are HIV-positive and take their medications faithfully can lower the amount of virus in their bodies to almost zero, which will reduce the chance of spreading HIV to others by 95 percent.

“Taking your medications properly is a good way to combat HIV in the community,” Ullah says.

To mark HIV Testing Day, screenings will be given at dozens of locations in South Florida. The test takes only a few minutes and often is free. It’s painless and as simple as a mouth swab (you get the results in two weeks) or a finger-stick blood test (results in 20 minutes).

In the small chance that someone tests positive, newer medications can help people lead healthy lives for decades without progressing to AIDS. Today’s HIV drugs are easier to tolerate and carry fewer side effects than in the past, Ullah says.

Many organizations that give HIV tests in June also offer other kinds of health screenings, such as for diabetes, blood pressure and cholesterol.

Previous post Seafarers find a home away from home at ministry