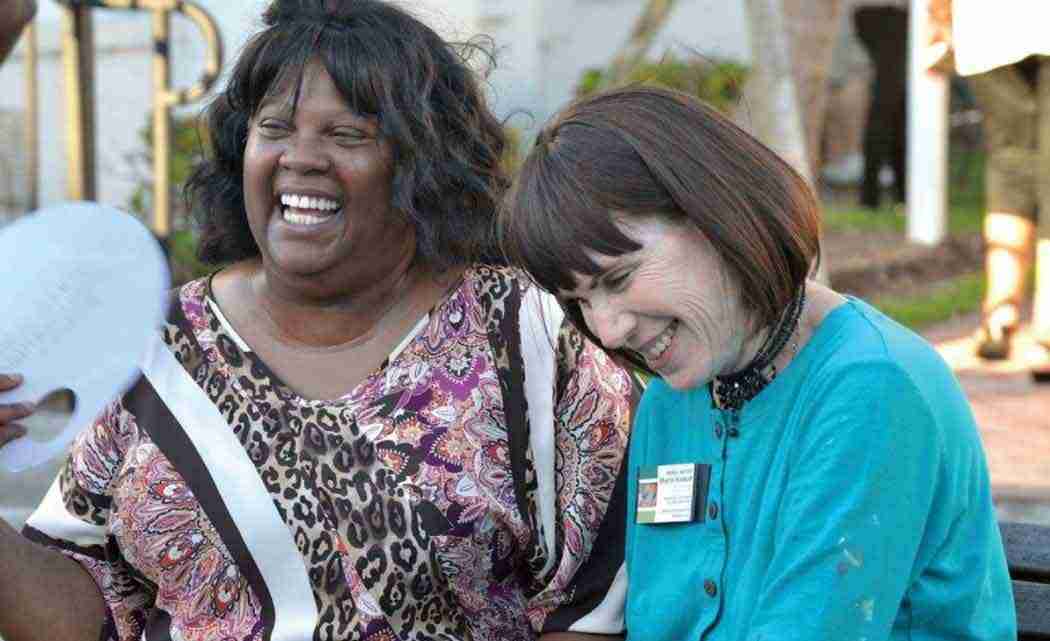 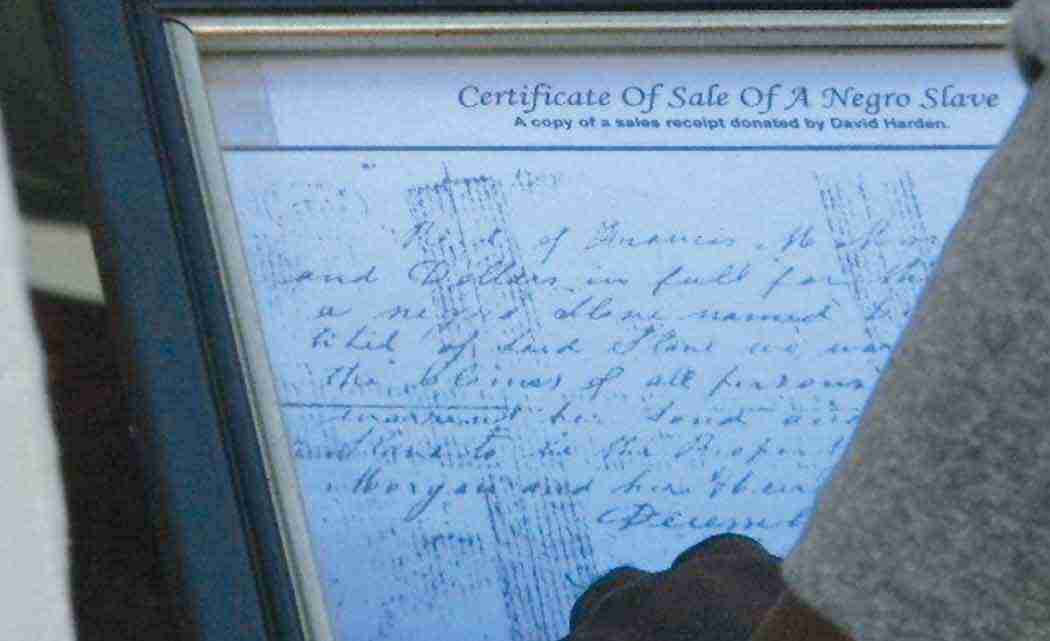 Dozens of people gathered at the Spady Cultural Heritage Museum in Delray Beach too commemorate Juneteenth, a key part of African American history in the United States. The sixth annual Juneteenth festival featured live music by the Ike and Val Woods Band, interactive art sessions with local artist Sharon Koskoff and historical reenactments at the museum, 170 NW Fifth Ave. Juneteenth originated as a celebration of the ending of slavery in Texas. On June 19, 1865, Major General Gordon Granger and 1,800 troops of the Union Army arrived in Galveston, Texas, and announced that the Civil War had ended and all enslaved persons were free. Even though President Abraham Lincoln’s Emancipation Proclamation had gone into effect on Jan. 1, 1863, freeing all enslaved persons in those states in rebellion against the United States, for various reasons, the decree had not yet taken effect in Texas.