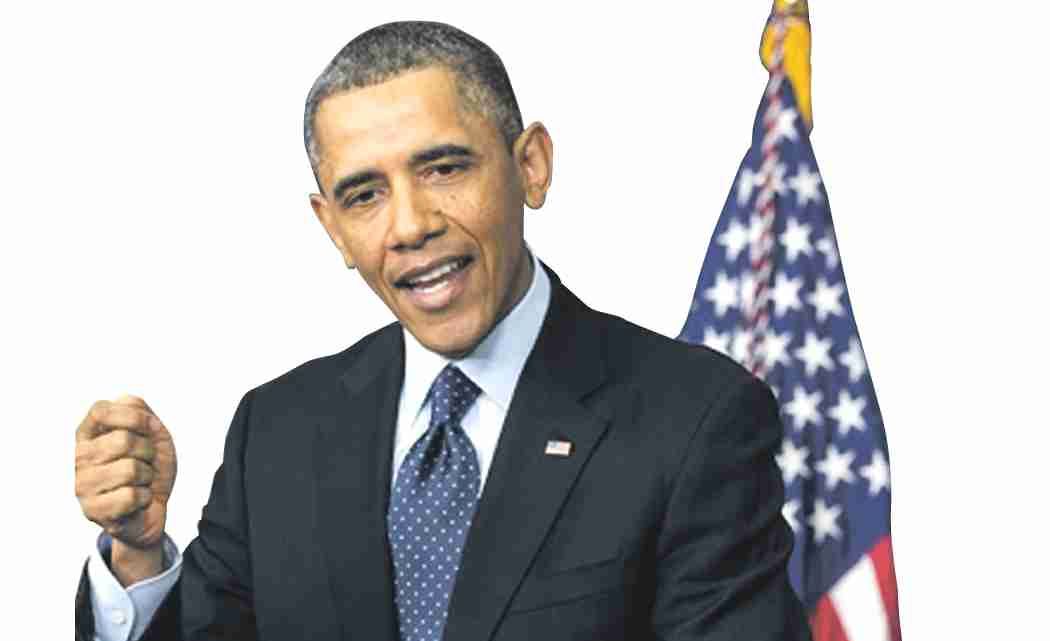 POMPANO BEACH — At least one determined African-American leader is on a crusade, hoping to put an end to President Barack Obama’s immigration reform policy. The Reverend O’Neal Dozier, pastor and founder of The Worldwide Christian Center Church in Pompano Beach and founder of The Voting Majority, a group of both clergy and non-clergy who are fighting against Obama’s immigration plan, says the president’s stance on immigration is hurting black people and he is demanding a reversal because the policy violates the Civil Rights’ of blacks. Dozier is so passionate about it, that he has written a letter to the president, urging him to rethink and reverse his policy. He emailed the letter to the White House last week, on the day President Obama unveiled his plans.

Dozier says if the president’s policy on immigration is implemented, it would be devastating for African-Americans because it would take away jobs that blacks desperately need and it’s infringing on African-Americans’ civil rights. “The Civil Rights act states that no one has the right to infringe on our freedom,” stated Dozier. “We are guaranteed life, liberty and the pursuit of happiness. Flooding the job market with ‘illegals’ like this will hurt blacks,” he said, in a telephone interview.

President Obama’s immigration reform would in effect, shield some 5 million people, mostly Hispanics, from being deported and would allow them to work legally in the United States. The policy doesn’t give them citizenship, but would allow them to work and pay taxes here. The president addressed the nation last Thursday and said he would use his executive powers to implement his policies. Congress has not passed an immigration bill and the president said it’s time to do so; therefore he is acting with or without them. This too, bothers Dozier because he said the president is acting like a “king,” instead of the head of a democracy. “He has been trampling all over the Constitution since he’s been in office. Congress represents the people! He’s acting like he’s the Legislative Branch and the Executive Branch –and the Judicial Branch, too. He’s supposed to execute laws that are already on the books! He doesn’t have the power to do this himself! ” Dozier declared fervently.

As a pastor, Dozier was asked if allowing immigrants to work legally in the United States wasn’t the compassionate thing to do, as President Obama stated in his speech. The president had said that (deporting them) “is not who we are.” Then he quoted scripture, stating, ‘We shall not oppress a stranger, for we know the heart of a stranger –for we were strangers once, too.’ Dozier was asked if welcoming immigrants here was not the Godly thing to do. “All of us are compassionate,” he stated. “But there’s a proper way to do this.” Dozier does not believe President Obama is acting on the immigration issue out of compassion, but instead, for political gain. He believes the Democrats are positioning the Party for the 2016 elections. Dozier says this means blacks are getting the raw end of the deal from both Parties. “I look at the Democratic Party throwing blacks under the bus, because they (Democrats) want the Hispanic vote in 2016. That’s the vote they want. That’s why Hillary Clinton (who is purported to run for president in 2016) praised Barack Obama for this! Both political parties are willing to throw blacks under the bus in order to garner the Hispanic vote,” Dozier stated.

The president also stated in his speech that the immigrants, who are allowed to work here, will also pay taxes. But Dozier insisted that because of their income bracket, that won’t happen. “They will not end up paying taxes. In essence, some of them will get money back. They’re not putting money into our economy,” he said. “These workers will compete with black workers and it will end up in black unemployment.”

“It’s time that black Americans realize this man is destroying this great country.

Next post 159 arrested in third night of California protests