Judges under scrutiny by lawyers 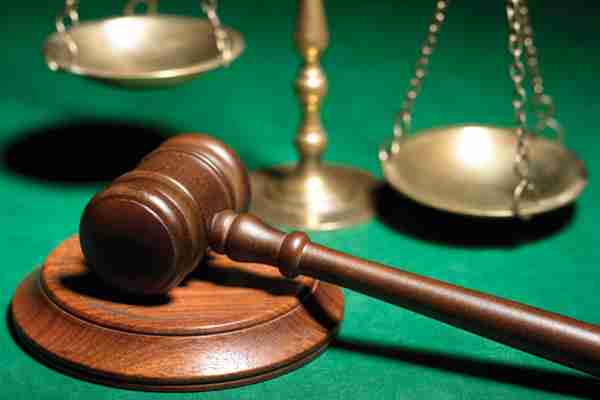 While judges do not write laws in the same way legislators do, to the extent that they interpret and apply the law, a judge’s role is equally important – especially to the people directly affected by their decisions.

That is one of the reasons why the Gwen S. Cherry Black Women Lawyers Association is hosting the 2014 Judicial Candidates Forum 6:30 p.m., Monday, Aug. 4, at New Birth Baptist Church Cathedral of Faith, 2300 NW 135 St., Miami.

It’s an opportunity to get to know the judicial candidates seeking office in August elections in Miami-Dade.

The lawyers have teamed up with Delta Sigma Theta Sorority Inc., Dade County Alumnae Chapter and the Miami-Dade Chapter of National Action Network to invite the judicial candidates who will be on the Aug. 26, 2014 Primary Election ballot to come out and talk with the community. The candidates will be available for a meet and greet.

During the primary election, there will be six circuit judge seats and two county court seats up for election.  During the General Election Nov. 4, there will be three members of the Third District Court of Appeal who will be on the ballot for merit retention. They are also invited to the candidate forum.  Each attendee will receive a voter’s guide.

The group is nonpartisan and is seeking to improve the voters’knowledge about judges and how they are elected.  “We urge voters to come out to learn about the judges and candidates who seek this privilege and responsibility,” said President Cynthia Henry Duval in a prepared statement.

Refreshments will be provided at this free event, which is open to the public.