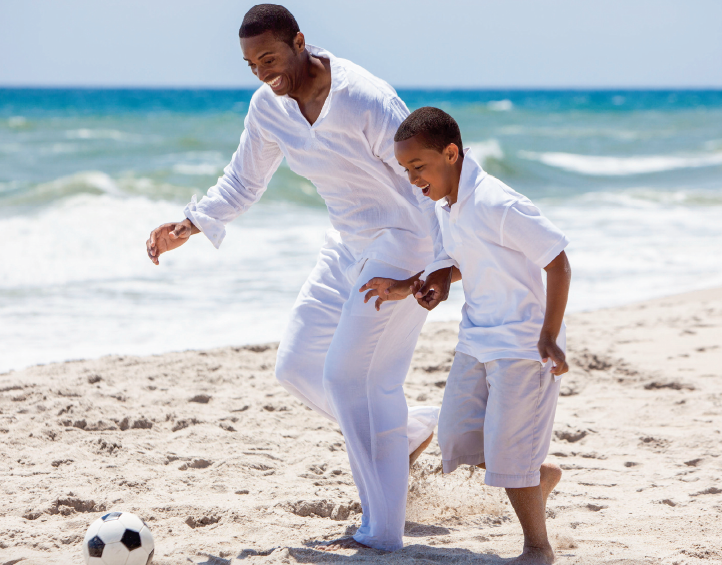 Visitors planning to trek to the southern tip of Florida for frolicking and fun now have even more incentive to do so. Crime in several key areas, according to the Key West Police Department’s end of year report to the Florida Department of Law Enforcement, has dropped by double digit percentages; although the city did experience a slight increase in the number of rapes reported.

Each year the Key West Police Department reports its crime statistics to the Florida Department of Law Enforcement. These statistics are compiled for the entire state by the FDLE in its Uniform Crime Reporting system.

“I’m reassured by this data,” said Police Chief Donie Lee. “It reinforces the fact that Key West is a safe community. But even with these good numbers, we have to continue to reduce opportunities by locking doors and closing windows. I know we can do even better.”

Among other statistics reported:

The partnership between the Key West Police Department and the community plays a vital role in preventing crime from happening, and solving crimes when they are committed, says Lee.