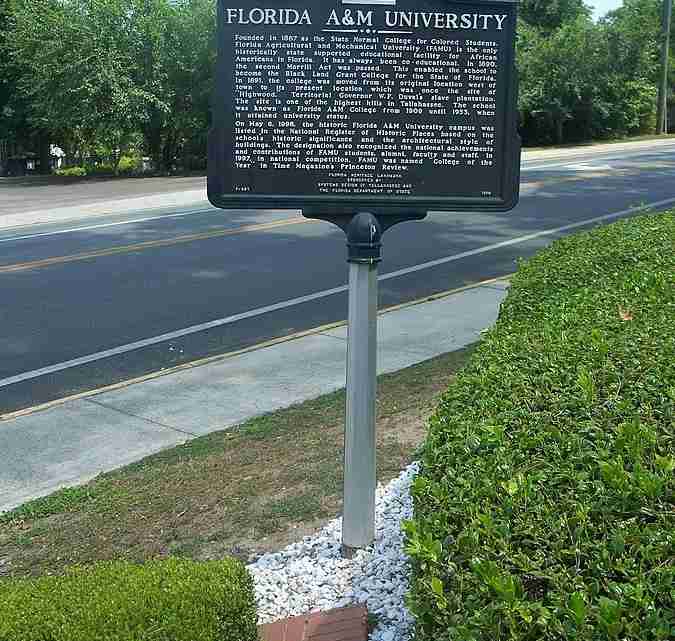 The Florida A&M University (FAMU) Board of Trustees (BOT) unanimously voted to name Larry Robinson, Ph.D., the 12th university president, subject to confirmation by the Florida Board of Governors.

“I am humbled and overjoyed to have this opportunity to help move this university forward. I understand the awesomeness of this responsibility,” Robinson said, accepting the nomination. “I feel very, very fortunate to be a part of your team. I want to emphasize that our number one priority will be student success – fully understanding that a key element of our student success is the great work of our faculty and staff.”

Board Chair Kelvin Lawson underscored the collective support from the BOT and FAMU community to name Robinson FAMU’s next permanent leader.

“We based our decision on data and followed our process thoroughly,” Lawson said. “We all, collectively, feel good about where we are, and we feel extremely well about our new leader – President Robinson.”

Robinson has served as the university’s interim president since September 2016. He also serves as a distinguished professor and principal investigator in the School of the Environment.