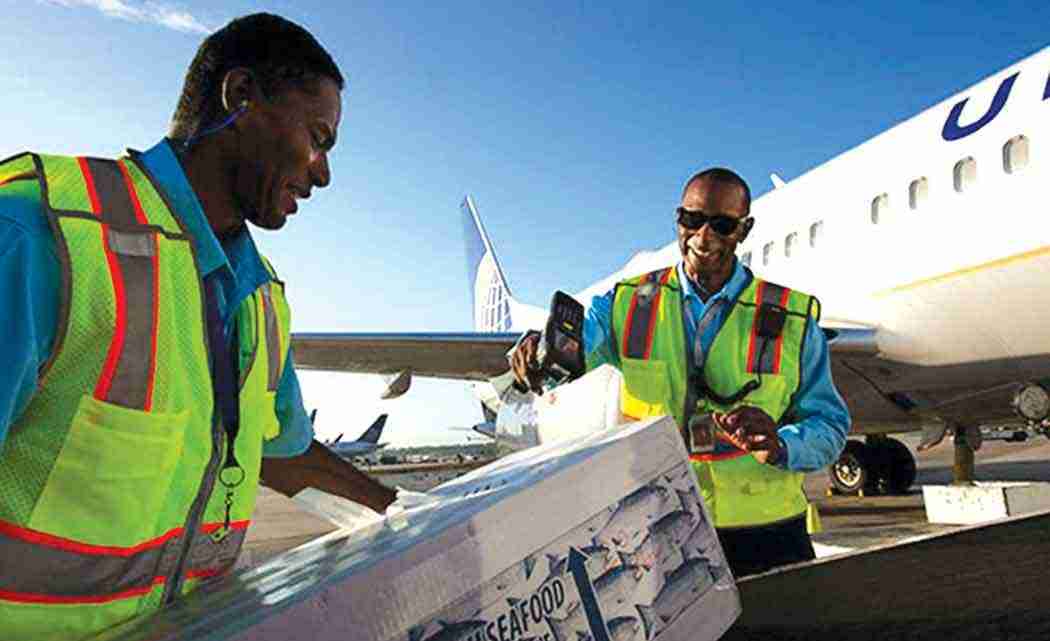 FORT LAUDERDALE, Fla.  — Broward County Commissioners have approved expansion of the County’s current living wage ordinance to include all contracted service workers at the Fort Lauderdale Hollywood International Airport.  The revised ordinance will be presented for a final vote after a public hearing set for Oct. 13th.

“These are our workers. By paying this wage, we have persons that are more able to provide for their families and we have less of an impact on our social services and our health services, which is an important benefit to the county,” said Mayor Tim Ryan.

Broward County hired the Research Institute on Social and Economic Policy at Florida International University to conduct a study on expanding the living wage to cover an estimated 1,200 airport workers currently exempt from the county’s ordinance.  The study found that expanding the living wage would reduce economic hardships and reliance on government assistance, increase spending in Broward County, reduce absenteeism, lower turnover and training costs and result in higher productivity and skill levels of workers.

“This is a great day in Broward County. It’s not just the workers who will benefit.  It’s Broward County that’s going to benefit.  When we enhance people’s lives, they become better performers.  Turnover is less and the studies show that.  Service becomes better and we have a better recognized place as a destination,” said Commissioner Dale V.C. Holness.

Living wage under the Broward County ordinance is $11.68 per hour if health benefits are included or $13.20 per hour without health benefits.  Broward County’s current ordinance generally applies to companies with county contracts, but does not apply to airline service contractors who hire employees for services such as porter services, wheelchair attendants, aircraft cleaners, and other airline related jobs.

“It’s about time that the good people who work very hard are paid fairly and what they deserve.  Unfortunately they’ve been taken advantage of for way too long by the airline industry.  I think it’s been wrong and I’m very proud of this County Commission for fighting for them, for standing up for them, and for doing what’s right,” said Vice Mayor Marty Kiar.

“This ordinance is supported by all of us, and I’m looking forward to voting on it on Oct. 13th,” said Commissioner Stacy Ritter.

“This is the seventh time in five years that this item has come to us for a vote and each time I have voted yes. I’ve supported this from the very beginning,” noted Commissioner Barbara Sharief.

“This was a very difficult process to navigate through, and I appreciate even more the fact that we had research done to back it up. Anyone who reads the report can’t come away without thinking that the work we’re about to do is sorely needed,” said Commissioner Beam Furr.

Some airport workers are either earning minimum wage or less for employees who receive tips from the general public.  The current minimum wage in Florida is $8.05 an hour.

A public hearing to finalize the expanded living wage ordinance was held on Oct.13th at 2:00 p.m. at the Broward County Governmental Center.