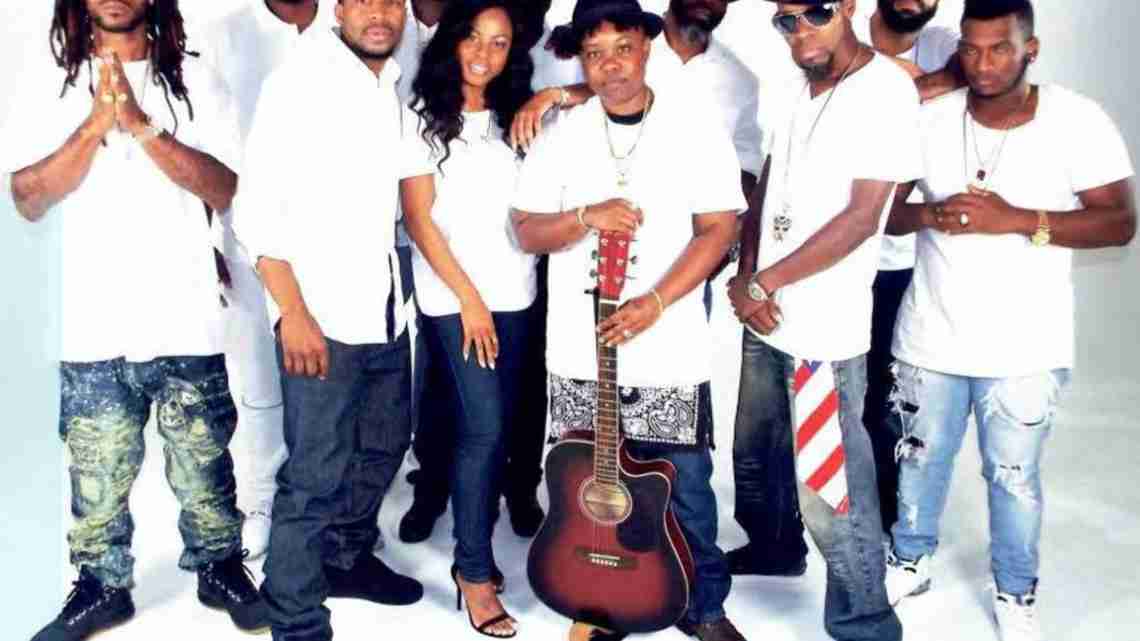 Over a dozen talented artists came together to lend their voices to the “When Will it End: Stop the Violence” soundtrack.

Earlier this year, Felicia Brown, owner of Pinkk Record Label, told the South Florida Times in an exclusive interview that she was holding auditions to create a soundtrack for the label’s “When Will It end: stop the Violence” campaign.

Fast forward to the present and brown’s vision has come to pass. over a dozen local independent artists from south florida have come together and created the soundtrack to brown’s movement calling for an end to gun violence.

This weekend residents will have the opportunity to hear live performances from the talented men and women who’ve lent their voices to the project.

The soundtrack boasts 10 songs that are a mix of r&b, pop and hip-hop with titles like “Ceasefire,” “the struggle is real,” “When Will It end” and more. one artist, brittney marie, even sings about coconuts.

“Who would think about making a song about a coconut tree, but it’s beautiful. the songs on the soundtrack have a true message coming through the music and I think we’re missing that now in the mainstream industry,” brown said.

She said she is both excited and nervous about the project.

“I’m excited because the music artists did a really good job coming together and the message on the soundtrack is actually a really good message that anybody can listen to. We don’t have to worry about whether or not kids can listen to it,” brown said.

“I’m just excited about being able to work with the artists and the music that’s gonna be out because right now I don’t even listen to the radio because you don’t want to put some of that in your spirit. We’re gonna put some good music out and really uplift and put our energy into something positive instead of something negative.”

Her nerves come from being new to a multiartist project.

“This is my first project working with other artists and I want to make sure everything comes together. every artist that’s on this soundtrack is independent so they don’t have a means of getting their music out there,” brown shared. “We got an international global distribution deal because I wanted to make sure they get something out of it too because I’m not a taker.”

Brown said it’s been a journey because Pinkk has completed this project with no outside support. she said she tried to secure sponsors, but people often wait until things gain traction before they want to invest.

“We’re carrying this all on our shoulder with no to backing, but that’s cool. I’m used to this. maybe people will support later. these artists are really talented and I’m just hoping that the message gets out and people receive it,” brown said.