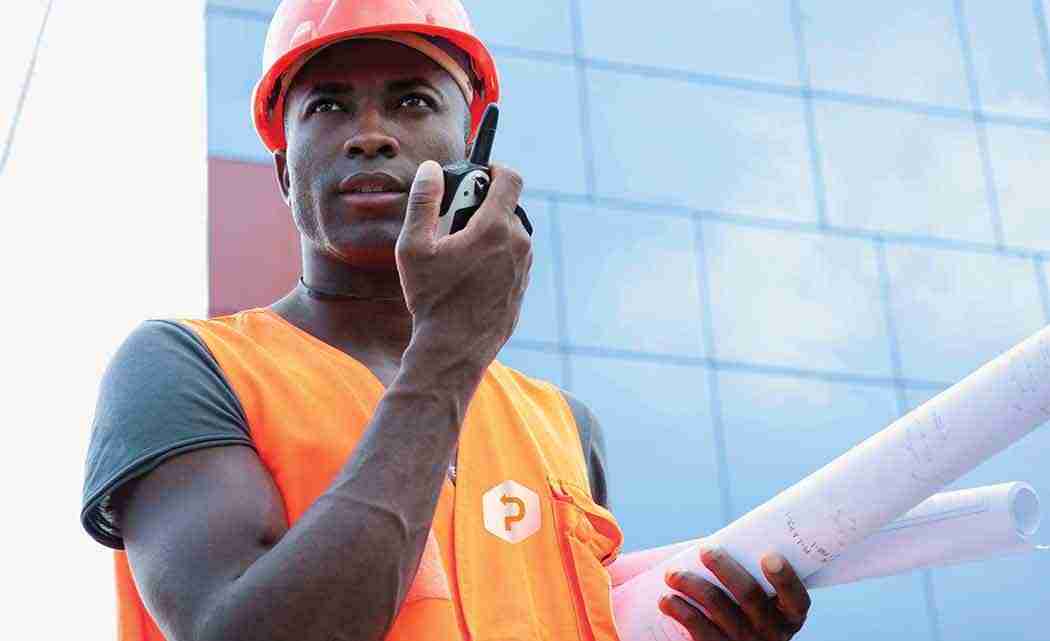 WEST PALM BEACH, Fla — City of West Palm Beach officials have announced a major construction project to shore up miles of huge sewage pipes stretching between I-95 and the city’s sewage plant near the Turnpike.

The pipes are buried beneath roads, easements, parks and other open spaces and represent miles of a criss-crossed web of pipes that carry the city’s drinking water, sewage and storm water.

The project, estimated to cost in the neighborhood of $15 million dollars, involves reinforcing a major sewer main that runs east-west between the plant and I-95.  The line runs under Roebuck Road from the plant to Military Trail. It then crosses under Military Trail and continues in a straight line due east along a canal behind Bear Lakes Middle School.  It runs under the Bear Lakes golf course before ending just before I-95. There are also two schools along the route.

The work will require digging pits about 700 feet apart along the length of the entire pipeline.

Work isn’t expected to begin until next year. First, the city needs to hire contractors and begin to put together a detailed plan. But part of the plan is going to be creating a newsletter to update anyone affected by the project.

In an effort to minimize the impact of the project, the city will attempt to schedule the work near the schools during summer months, as well as trying to coordinate with the Bear Lakes Country Club which shuts down certain sections of its courses for maintenance during the year.

The project is part of an overall routine maintenance plan. A recent scheduled inspection of the line showed it was time to reinforce the stretch between I-95 and the plant which has been in use for decades.

Residents living along the route interested in receiving updates on the project can email the city’s communications director at ecohen@wpb.org to have their email put on the list.

Next post Lawsuit alleging assault by ex-Bull Scottie is over