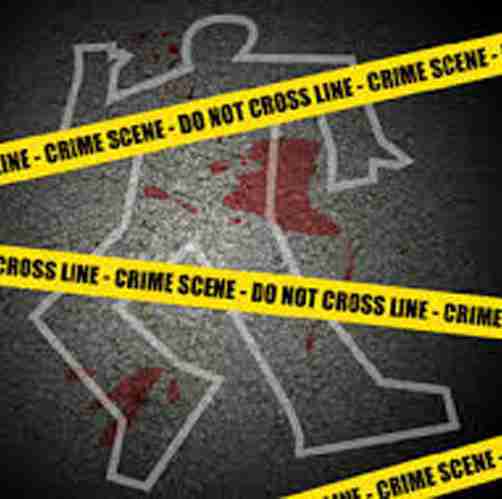 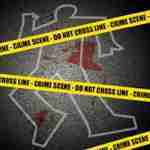 A woman told Broward Sheriff’s investigators that she had been visiting the home when she stepped outside to make a phone call. That’s when she heard gunshots from inside the house.

A news release says the woman ran from the home and called 911.

A SWAT team later found the bodies of Lytell and his 28-year-old sister Mandy Lytell. Investigators say they don’t have a motive for the shooting.