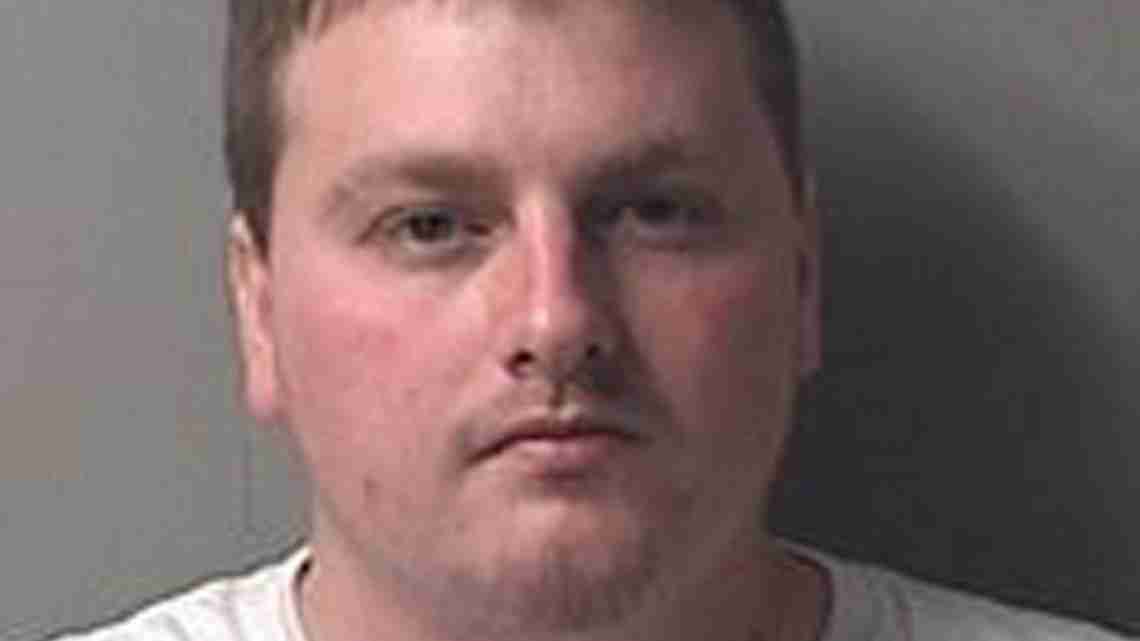 PENSACOLA – The Escambia County Sheriff’s Office says a Milton man tried to stop a driver who turned out to be a real deputy.

Sgt. Andrew Hobbs says 25-year-old Joshua Lynam had red and white flashing lights on the front of his pickup truck and pulled up behind a deputy in an unmarked vehicle on Interstate 110 in Pensacola.

Hobbs says Lynam tried to perform a traffic stop on the deputy, who says Lynam was unable to produce his own identification during the stop.

Lynam was arrested and charged with impersonating an officer.