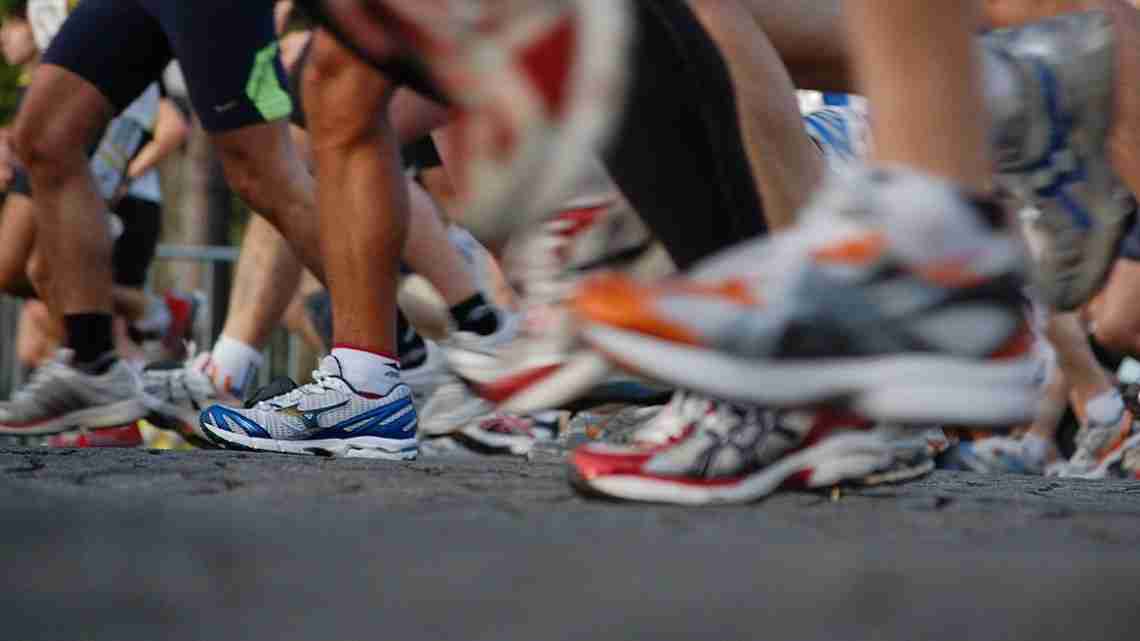 MIAMI (AP) – A Puerto Rican man ran the Miami Half-Marathon backwards to draw attention to the plight of Puerto Rico, which is struggling to recover after Hurricane Maria.

Cruz, who ran the 5K race Saturday with his girlfriend, is hoping to set a Guinness World Record.

The pair has been running races backwards for almost 10 years.

They said they want to raise consciousness to a world that sometimes seems to do things “backwards.”

Next post Fitness devices can provide locations of soldiers