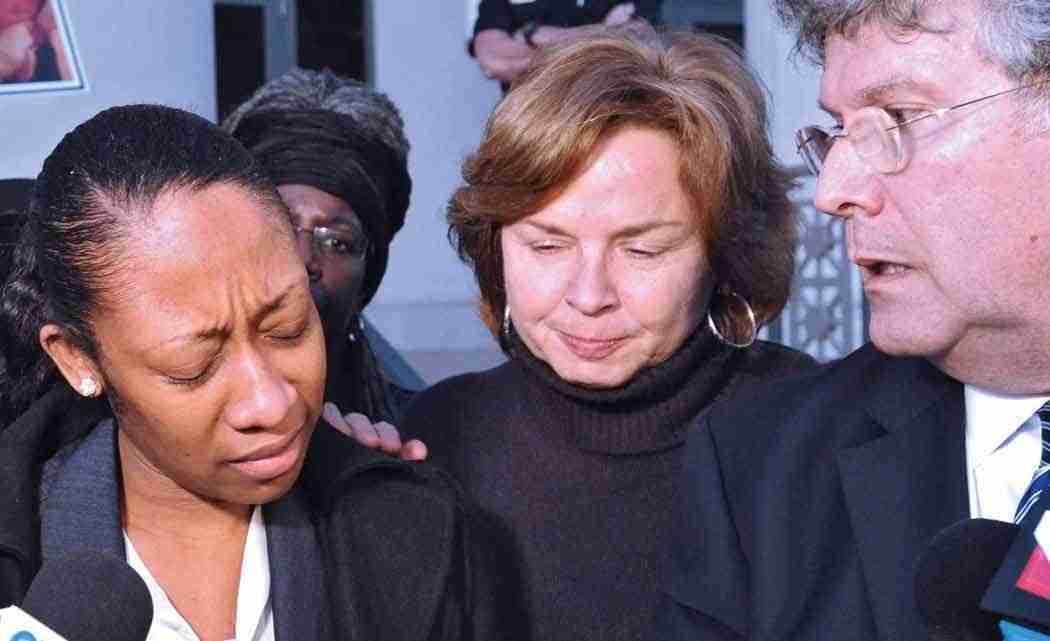 After serving three years of incarceration, the Florida mother who fired a warning shot near her allegedly abusive and estranged husband has been set free.  Marissa Alexander, of Jacksonville, was released from a correctional institution Tuesday, January 27.  She left a Duval County courthouse a free woman after a judge ruled that she will not serve any additional jail time. Alexander was sentenced to 20 years in prison in 2012 for the incident but the ruling was overturned.  She could have potentially received up to 60 years in prison with a new trial.

The decision to send Alexander to prison for the incident received an outcry of injustice and racial inequality from her supporters from across the nation, especially in light of the recent acquittal of George Zimmerman, a white self-described community watch volunteer, who followed a black teenager, Trayvon Martin, as he was walking home from a local store in Sanford, Florida, engaged in an altercation with the youth and subsequently shot the teen to death.

In November, Alexander pled guilty to three counts of aggravated assault with a weapon in exchange for credit for time served, according to a report on the website MSNBC.com.  A second trial had been planned for December in which Alexander could have potentially received a 60 year prison term if convicted, the site revealed.

Alexander, 34, who holds an MBA and is the mother of three, maintained that she was defending herself from her estranged and abusive husband, Rico Gray, nine days after giving birth, when the warning shot was fired, according to the website freemarissanow.org.  Gray has been arrested for domestic violence twice and in a prior incident injured Alexander to the point that she had to be hospitalized, the site claims.

Reportedly, Judge James Daniel denied the state’s request for an additional two years of probation and instead ruled that Alexander will serve two years of house arrest while wearing an ankle monitor, this was a part of an agreement reached in a plea deal last November.

Alexander’s case has been ongoing since August 2010 and at a press conference in front of a Duval County courthouse, she thanked her supporters after being released from custody.  “Although the journey has been long, and there have been many difficult moments, I could not have arrived here, where I am today without the many thoughts and prayers of so many people who have voiced their support and encouragement,” Alexander said as she tearfully read from a prepared statement.  “Words could never express my gratitude for those who have stood by me, including my children and family.  I look forward to the full-time challenges of getting my two teenagers through high school and then college, as well as preparing my four-year-old daughter for nursery school.”

Alexander also stated that she was grateful that Daniel handled her case with care and diligence.  She said that she hopes everyone involved with the case will be able to move forward.  Alexander added that she will continue to learn from this experience and the events from her past but she will not live in the past.