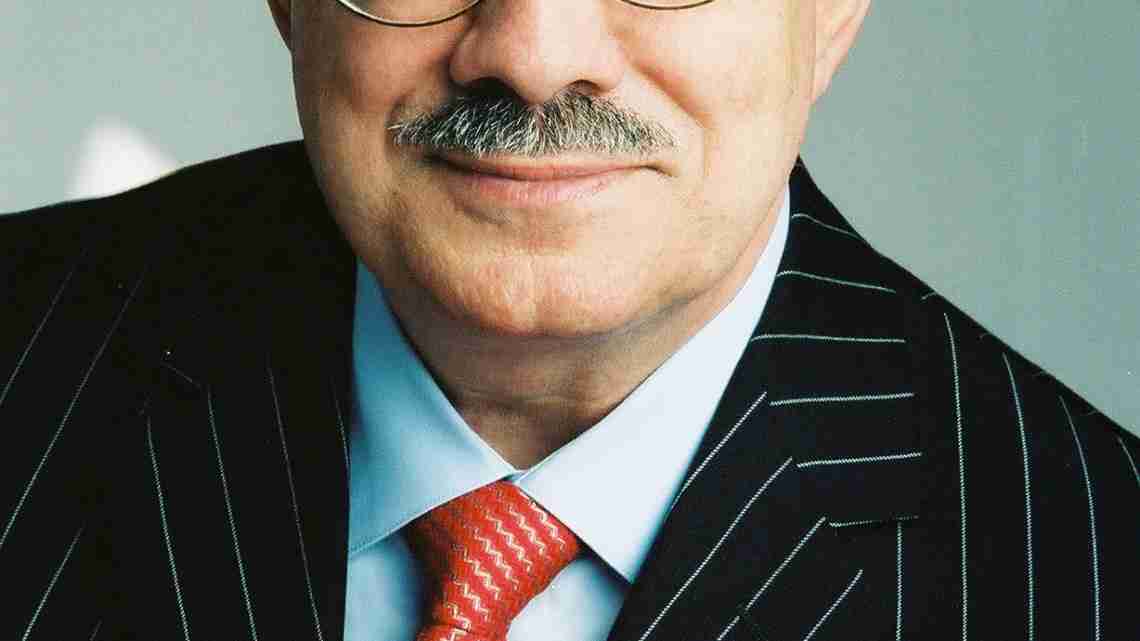 PHOTO COURTESY OF US CHAMBER OF COMMERCE FOUNDATION PRESIDENTIAL HONOR: Miami Dade College’s president is being inducted into the prestigious American Academy of Arts and Sciences in the fall along with President Barack Obama.

MIAMI –Miami Dade College (MDC) President Eduardo J. Padrón, one of TIME magazine’s “10 Best College Presidents,” in 2009, is joining a distinguished list of luminaries, including President Barack Obama, as a member of the American Academy of Arts & Sciences, one of America’s oldest and most prestigious organizations.

International members have included Charles Darwin, Winston Churchill, Albert Einstein, Lawrence Olivier, Mary Leakey, John Maynard Keynes and Nelson Mandela. As expressed in its 1780 Charter, the Academy’s purpose is “to cultivate every art and science which may tend to advance the interest, honor, dignity, and happiness of a free, independent and virtuous people.”

During his career, Padrón has served on the nation’s most important and prestigious boards. He is currently a member or director of the Council on Foreign Relations; the Urban Institute; the American Council on Education (past Chair); the Association of American Colleges and Universities (past Chair); the Business Higher Education Forum (Past Chair) the International Association of University Presidents; and Achieving the Dream and many others.

Padrón arrived in the United States as a teenage refugee in 1961. Since 1995, he has served as president of Miami Dade College (MDC), the largest institution of higher education in America with more than 165,000 students. He is credited with elevating MDC into a position of national prominence among the best and most recognized U.S. colleges and universities.

An economist by training, Padrón earned his Ph.D. from the University of Florida. In 2016, President Obama awarded him the Presidential Medal of Freedom, the highest civilian honor in the U.S., for being a prominent national voice for access and inclusion in higher education. During his career, he has been selected to serve on posts of national prominence by five American presidents.

Internationally, President Padrón’s accomplishments have been recognized by numerous nations and organizations including the Republic of France, which named him Commandeur in the Ordre des Palmes Académiques; the Republic of Argentina, which awarded him the Order of San Martin; Spain’s King Juan Carlos II, who bestowed upon him the Order of Queen Isabella; Spain’s Prince and Princess of Asturias, Felipe and Letizia, who presented him with the Juan Ponce de Leon 500th Anniversary award; and Morocco’s King Mohammed VI, who appointed him Honorary Consul in Florida of the Kingdom of Morocco in 2016.

MDC enrolls and graduates more minorities than any other institution in the United States, including the largest numbers of Hispanics and African-Americans. Under Padrón’s leadership, Miami Dade College has received national recognition for its longstanding involvement with its urban community, its catalytic effect for social and economic change, and the marked difference the institution has made in student access and success through pace-setting initiatives.

During his career, Padrón has also received nearly 20 honorary degrees from top colleges and universities across the globe including Princeton, Brown, Rollins and others.