Medical marijuana could be available in Florida this week 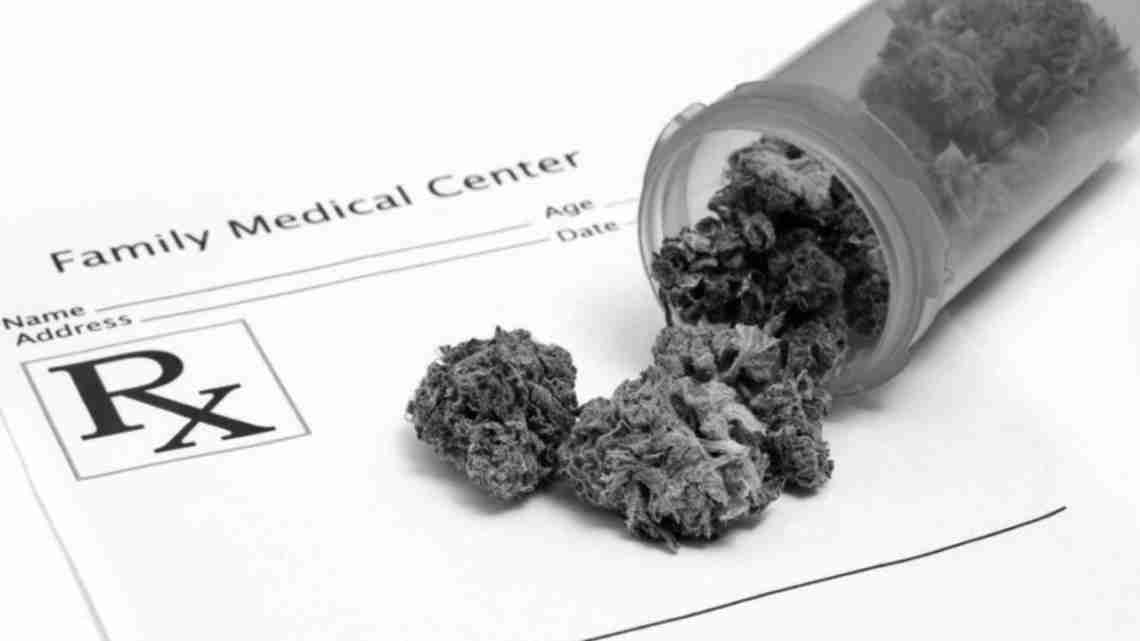 TALLAHASSEE, Fla – More than two years after being approved by Florida’s Legislature, medical marijuana is expected to be available in the state by the end of this week.

Last week the Department of Health informed Trulieve and Hackney Nursery that they have received authorization to process and dispense low-THC cannabis.     The Gadsden County nursery in Northwest Florida is the first of the six dispensing organizations to receive processing authorization.

Trulieve CEO Kim Rivers said they will be able to begin statewide delivery almost immediately and intend to begin sales at a dispensary facility in Tallahassee on Tuesday.

Medical marijuana was passed by the legislature in 2014 with many expecting it to be available early in 2015. The process, though, got bogged down by legal challenges and administrative delays. Health officials first proposed awarding the licenses via a lottery system, but a judge struck that down. A three-person committee was then established to screen applications and select the original five dispensing organizations. An additional license was awarded after a nursery won an administrative hearing.

“There has been a great responsibility and pressure to get this done as quickly as possible,” Rivers said. “Patients have waited too long. The most important thing is to be able to have it available for patients who have a dire need for it.”

Patients suffering from cancer, epilepsy, chronic seizures and chronic muscle spasms can order medical marijuana by contacting their physician, as long as both are listed in a state registry. Department of Health spokeswoman Mara Gambineri said only 15 doctors are currently in the state’s registry.

Trulieve will have medical marijuana initially available in a concentrated oil, tinctures, gel capsules and vape cartridges. The marijuana is low in tetrhydrocannabinol (THC), which produces the euphoria-like state for users, but is high in cannabidiol (CBD) which has been effective in preventing seizures.

Rivers said a high-THC cannabis for patients with terminal conditions which was passed earlier this year as an extension of the Right to Try law – is expected to be available next month.

Alpha-Surterra, which is the dispensing organization for Southwest Florida, completed a harvest of its medical marijuana plants last week and is awaiting dispensing authorization.

The dispensing and delivery of medical marijuana is coming as voters will consider a proposed constitutional amendment legalizing marijuana for medical purposes in November’s general election. A similar measure was on the ballot in 2014 and received 58 percent approval, two percent shy of what was needed for passage.

Next post How do you mend a broken heart?

Previous post Can only one man fix it, or are we stronger together?