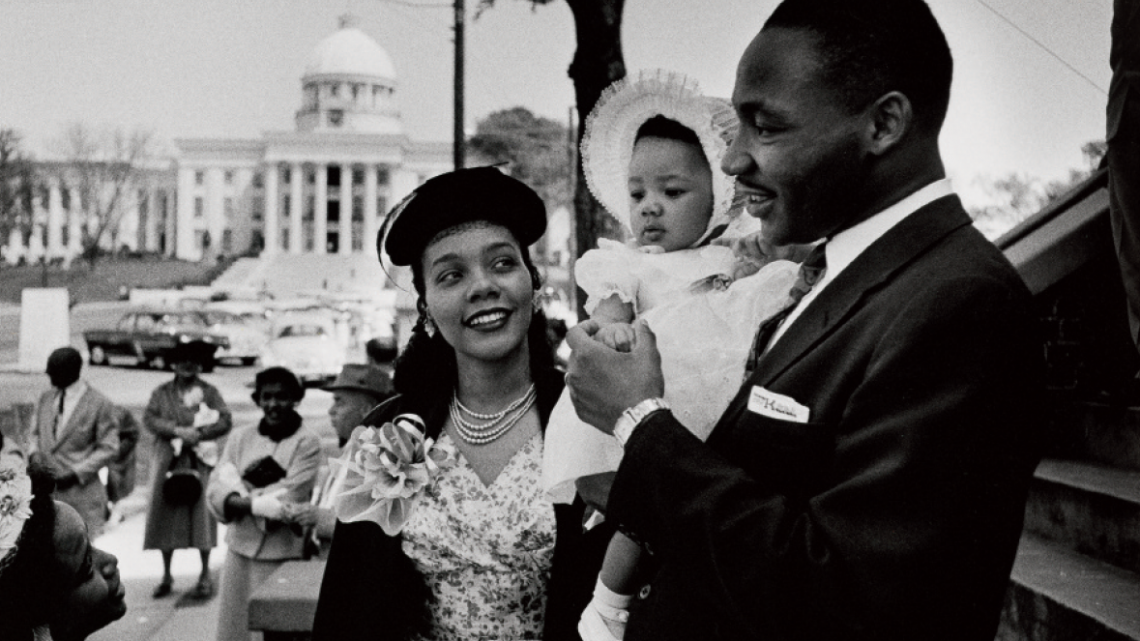 Next post Illinois, other states debate laws for monitoring release of police videos