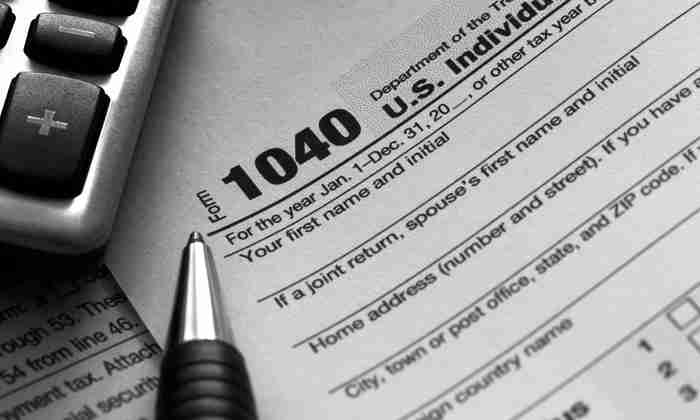 On April 19, at 6:30 p.m., the program’s 25th anniversary will be celebrated at the MDC Wolfson Campus, Room 8106, 300 NE 2nd Ave. Michael A. Finney, President and CEO of the Miami-Dade Beacon Council, will be the keynote speaker. City of Miami Commissioner Willy Gort will also attend.

The VITA program initially began at the Wolfson Campus and was extended to other campuses, including the North, Kendall, Inter American, Homestead, and Hialeah campuses. VITA Centers are supervised by MDC’s School of Business professors and experienced coordinators. Students serve as volunteers who prepare free individual income tax returns for other students, their families and the general public. The returns are reviewed by the professors or experienced coordinators before being electronically filed with the IRS. Every year the college wide VITA Program has between 80 and 100 volunteers.

Last year, the program completed 2,289 individual tax returns, amounting to more than $2,628,040 in refunds. More than $917,533 in Earned Income Tax Credit (EITC) was refunded to qualifying individuals. Overall, the program has given back to the residents of Miami-Dade County more than $50 million in refunds since it began a quarter century ago.

Next post 1 student wounded in shooting at Florida high school