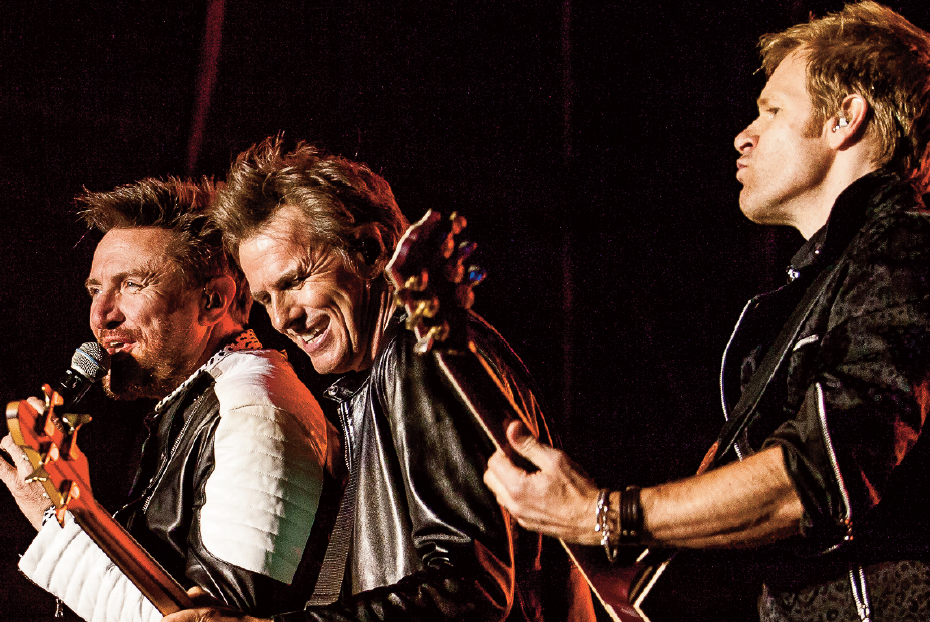 KEY BISCAYNE, Fla. – The band Duran Duran is facing opposition in its bid to play in Key Biscayne from the government of Miami-Dade County.
The Miami Herald reports Miami-Dade’s Parks department sent a warning this week to the Miami Open tennis tournament that its planned concert violates strict event rules governing Crandon Park.
The park hosts the tournament every year, and the 2016 program includes a Duran Duran concert to be held after Friday matches. The newspaper reports the county’s issue appears to be the Miami Open offering Duran Duran as a stand-alone event, with a separate ticket required.
Tickets are already on sale, with the cheapest seats going for $60.
Parks Chief Jack Kardys wrote to event organizers that the county is willing to work with them to “resolve this issue.”