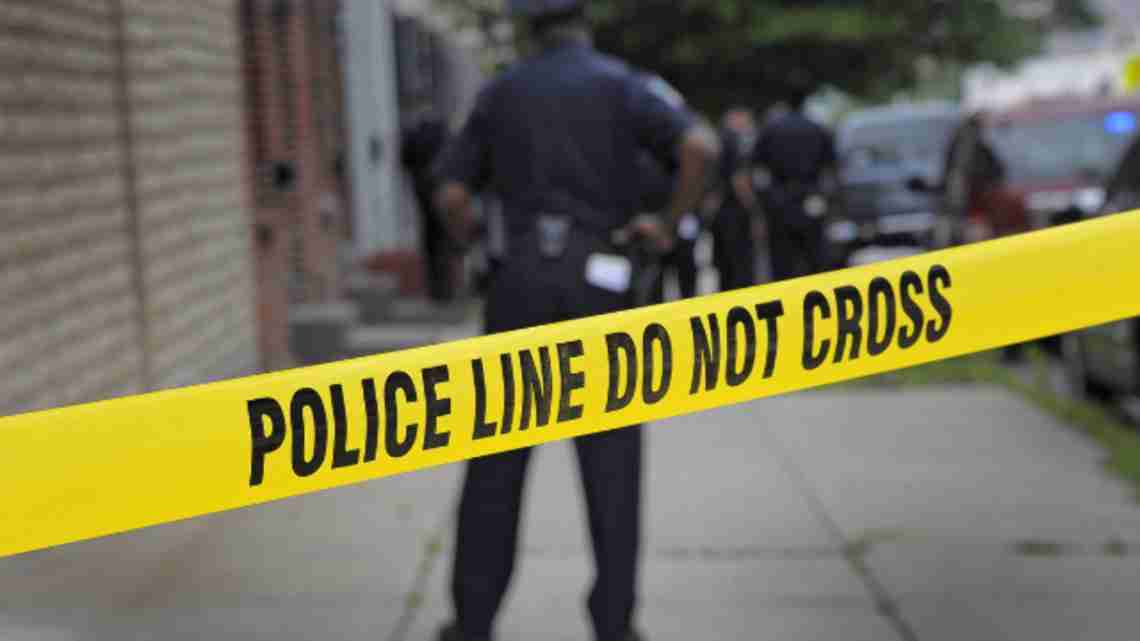 MIAMI – Police say a woman and her son were found dead at a Miami home in what they believe was a murder-suicide.

Miami police spokeswoman Kenia Fallat tells news outlets a woman showed up to her mother’s home Wednesday afternoon and found her mother in a pool of blood on the kitchen floor. She also found her brother in an adjacent room holding a gun.

After the woman called 911, members of a SWAT team went into the home. Once inside they discovered both the mother and son unresponsive.

Miami Fire Rescue pronounced the two dead at the scene.

Fallat says facts surrounding the case indicate the incident was a murder-suicide.