More fights ahead for Planned Parenthood 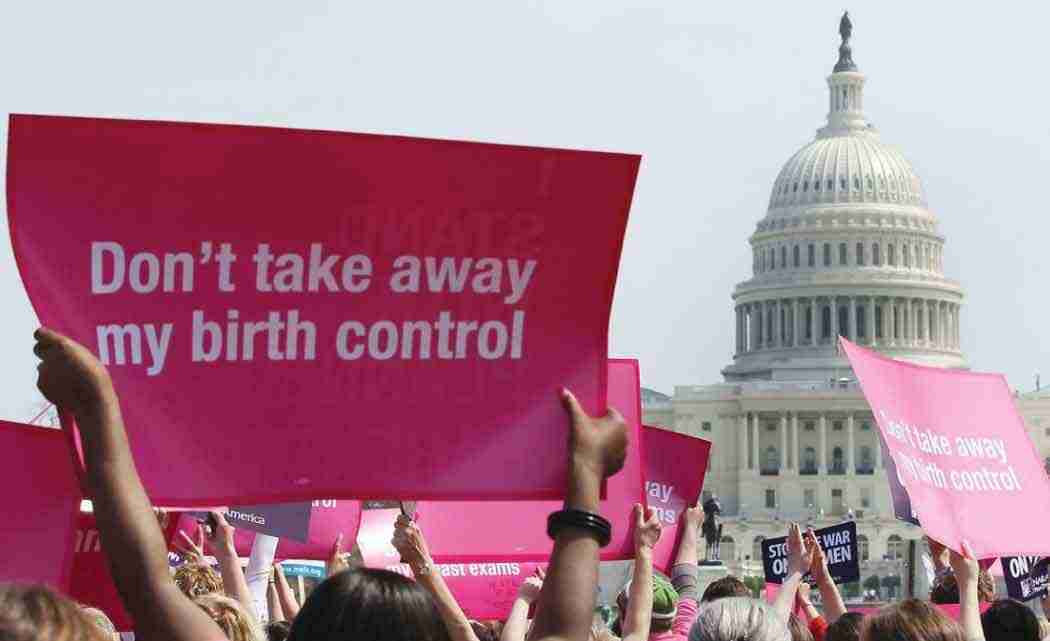 WASHINGTON — After the Senate’s derailing of Republican legislation halting federal dollars for Planned Parenthood, one thing seems clear: Many on both sides think they can ring up gains from the battle.

And each party was bracing to revisit the fight next month, when Congress returns from its summer recess and considers legislation keeping government agencies open after their budgets expire Oct. 1.

Conservatives see that as an opportunity to keep Planned Parenthood money out of those bills. GOP leaders, concerned that their party could be blamed, would prefer to avoid a government shutdown battle with President Barack Obama.

The anti-abortion group, the Center for Medical Progress, released its fifth video Tuesday in which people posing as purchasers of fetal tissue for researchers question a Planned Parenthood official. As in previous videos, the official describes how her clinic retrieves tissue and technicians pick through fetal organs – including what looks like a small arm – in lab dishes.

Also Tuesday, Senate Judiciary Committee Chairman Chuck Grassley, R-Iowa, said he had expanded his investigation into how Planned Parenthood obtains fetal tissue. He said he had now requested information from Planned Parenthood affiliates, private companies involved in the process and the Center for Medical Progress. He’d earlier sent questions to Planned Parenthood headquarters and asked the Justice Department about its enforcement of related laws.

On Monday, the Senate voted 53-46 to advance a GOP bill terminating Planned Parenthood’s federal funds. That was seven short of the 60 votes needed to keep the measure moving toward passage, effectively derailing it for now.

Republicans expected to lose but envisioned political gain because the videos have fired up their core conservative, anti-abortion voters.

Underscoring that, Tony Perkins, president of the anti-abortion Family Research Center, said Congress “must take the next step” and end Planned Parenthood funding when lawmakers return next month.

The Republican measure calls for funneling Planned Parenthood’s federal dollars to other providers of health care to women, including hospitals, state and local agencies and federally financed community health centers. Planned Parenthood and its allies say that would mean that many of its 2.7 million annual clients – many of whom are low-income women – would lose health care.

According to the nonpartisan Center for Responsive Politics, Planned Parenthood’s campaign spending in the 2014 elections included $4.2 million in outside spending – which it used nearly exclusively to support Democrats or oppose GOP candidates.

Planned Parenthood President Cecile Richards said Monday’s vote showed the bill was “a political nonstarter.” Acknowledging that Republicans may continue the battle, she said: “This fight may not be over, but we’re ready for it.”

“It’s clear Senator Ayotte should not be trusted with women’s health,” the New Hampshire ad says.

The House is expected to vote on legislation ending Planned Parenthood’s federal aid when Congress returns.

Planned Parenthood says it gives fetal tissue to researchers only with a mother’s advance consent and in fewer than five states.

Planned Parenthood receives more than $500 million yearly in government funds – including state payments – more than one-third of its annual $1.3 billion in revenue. By law, federal funds cannot be used for abortions except for cases of incest, rape or when a woman’s life is in danger.