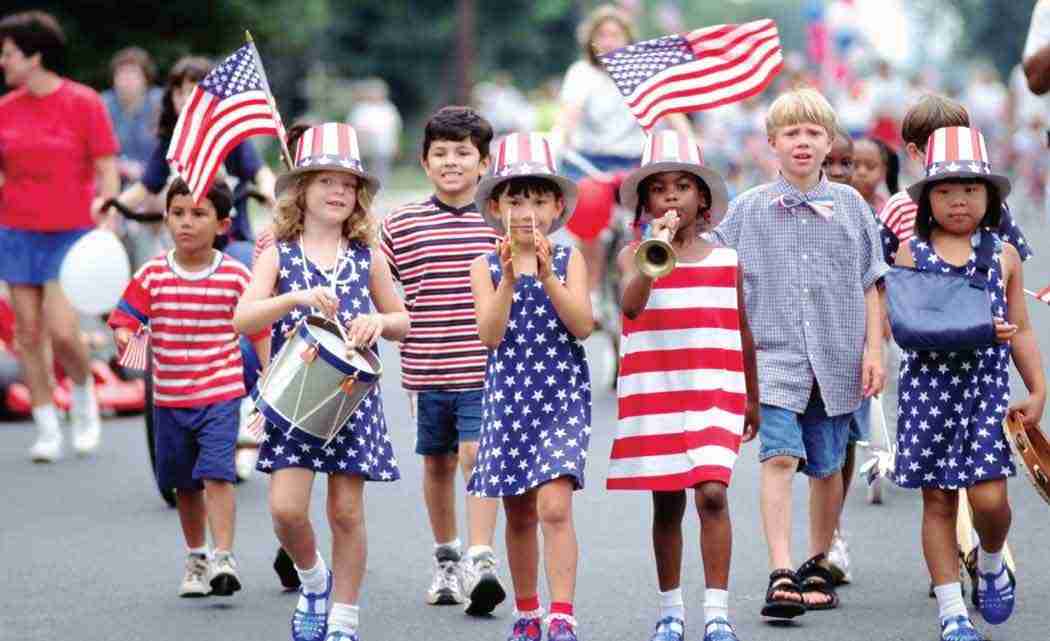 The United States celebrates its 239th anniversary of independence from Great Britain this year. The actual Independence Day holiday falls on Saturday, meaning a long weekend for most workers. So many South Floridians travel by trains, planes and automobiles for quick getaways.

For those still in the area —  as well as visitors — there is plenty to do for an enjoyable July 4. Here  are some options by county:

DELRAY BEACH — There will be a free “Be Hot Here” celebration at A1A and Atlantic Avenue in Delray Beach starting 8 a.m. Saturday . Family activities include the Kool 105.5 Splash Zone featuring an air-mist tent and water games, a Kid’s Corner hosted by the Avenue Church & Sunflower Creative Arts with face painting, craft activities, sidewalk chalk and more. Adults can cool down at the Chill Lounge by Vista BMW or at the Beer Garden hosted by Burger Fi, Caffe Luna Rosa, and Boston’s on the Beach. There will also be a custard eating contest for kids and a burger eating contest for adults courtesy of Burger Fi.

Other contests include a golf cart decorating, sand sculpting, miniature golf, lip-syncing. The event will feature back to back live music from Progression, a reggae band and Jimmy Stowe & the Stowaways, a Jimmy Buffet tribute band.

Fireworks begin at 9 p.m. and launch from the north end of the beach.

COCONUT CREEK — A fireworks show by the internationally-acclaimed company, Grucci of New York, will light up the sky at Seminole Casino Coconut Creek on Friday at 9 p.m.

The 22-minute fireworks show will be choreographed to music and include such hits as Whole Lotta Love by Led Zeppelin, God Bless the USA by Beyonce, Made in America by Toby Keith, America by Neil Diamond and New York, New York by Frank Sinatra.

If weather forces cancellation of the show, it will be held on Saturday at 9 p.m.

The evening closes with a 9 p.m. fireworks show over the Atlantic Ocean, which will be simulcast with music on 101.5 LITE FM. For more information visit www.fortlauderdale.gov or call 954-828-5363.

Sponsored by Coca-Cola and Terra Group, the event kicks-off with free Green Monkey yoga at 9 a.m. on the beach and food trucks beginning at 11 a.m. Free entertainment with DJs and a kid zone featuring a rock climbing wall, bungee station, inflatable slide and face painting station will follow at noon. Live concerts by RedMonkey at 5 p.m. and Dave Mason Traffic Jam at 7:30 p.m. The event concludes with fireworks at 9 p.m.

Park at the 42nd Street/Sheridan Avenue public parking areas to take a free shuttle bus to the North Beach Bandshell. Free shuttles buses will also be available at Miami-Dade Transit bus stops along 41 Street and Collins Avenue/Indian Creek route (you must flag down the special shuttle). Service will run from 11 a.m. to 10 p.m., with 30-minute headways.

The 2015 Copa America finals will also be broadcast at the North Shore Bandshell Park. Doors open at 3 p.m. with the game beginning at 4 p.m.

CUTLER BAY — Celebrate the nation’s birthday with an all-American day starting at sunrise at the park followed by a spectacular fireworks display, Saturday at Black Point Park and Marina, 24775 SW 87 Avenue, Cutler Bay. Admission is free. Enjoy the great outdoors while exploring the park’s bikeways, scenic jogging trails, or 1.5 mile long jetty into the Bay where fishing enthusiasts are encouraged to cast from shore.  Grab a delicious bite to eat and raise a glass to Old Glory at Black Point Ocean Grill, the dockside restaurant and bar; or bring a blanket or lawn chair and enjoy a family picnic.  The day culminates with a spectacular waterfront fireworks show starting at 9 p.m.