Music genius from the black experience 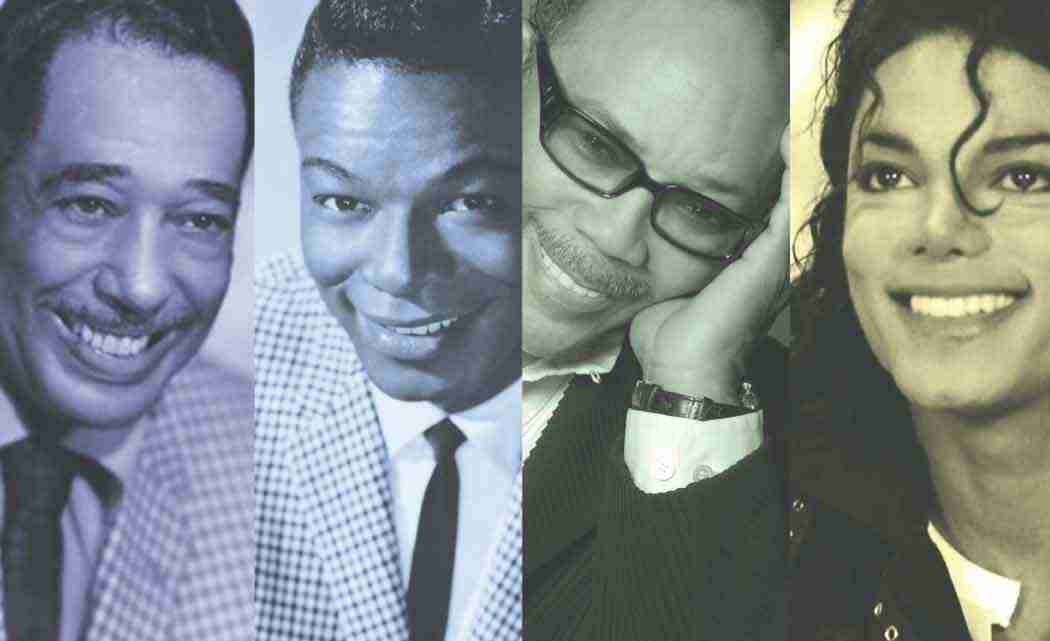 FORT LAUDERDALE — Born in the South, under the whip of slave masters, Blues and then Jazz gave voice to the pain of the slave’s existence and the joy of their survival. Through songs of woe and the messages of freedom they embodied, the rhythm, beat and lyrics gave birth to an ethos that would ultimately, redefine America.

For African American Music Appreciation Month, in June, Broward College is honoring the contributions of African-American performers, composers and musicians who have changed and reinvented our nation with their powerful words and unique voices. In observance of African-American Music, Broward College Assistant Professor of Jazz and Director of Jazz Ensembles, Jason Hainsworth is sharing five influential and significant African-American artists. “The musicians that are included in my top 5 list are performers that can be called geniuses without using that term as an exaggeration,” said Hainsworth. These phenomenal artists “also had to endure the overt racism that spanned decades” and prevented them from performing in venues and cities that weren’t accepting of African Americans” particularly as jazz was emerging. On the longevity of their artistry, Hainsworth continued, “Good music lasts forever.”

Louis Armstrong – Widely known as “Satchmo” or “Pops,” Armstrong is among the most influential musicians of the past century and a half. Often considered the father of jazz, he set the standard for jazz music and became a cultural ambassador of jazz and African-American music from the 1920’s until his death in 1971. His major hits “It’s A Wonderful World” and “Mack the Knife” made Armstrong a household name across America.  He is also the first African-American superstar to tour the world with his bands.

Edward Kennedy “Duke” Ellington – Ellington is one of America’s best composers and jazz music’s most prolific bandleader and songwriter – having written more than 100 compositions. Initially gaining fame by performing at the Cotton Club in Harlem, New York, his band, the Duke Ellington Orchestra, made a historic performance at the Newport Jazz Festival in 1956. Afterward, Ellington was placed on the cover of Time magazine, which was a rarity for musicians, and especially African-American musicians, during this period. Nightly, his music filled households across the country, since his performances were broadcast on the radio. Now, Ellington’s compositions are considered classics and are a part of the great American songbook. Such classics as “Satin Doll” and “Mood Indigo” were performed by Ellington and his band.

Nat King Cole – Known for his velvet-like baritone voice, Nat King Cole was the first African American to have his own weekly TV show in 1956. Before being known as the singer of one of the most famous Christmas song recordings of all time – “The Christmas Song” – Cole and the Nat King Cole Trio were one of the most influential jazz groups of the 1940s and 1950s. A pianist, he influenced generations of jazz pianists even to this day. One of the first crossover artists, Cole appealed to both white and African-American audiences with such hits as “Mona Lisa,” “Nature Boy” and “Unforgettable.”

Quincy Jones – Although he was once a great trumpeter and a young protégé of Ray Charles growing up in Seattle, Jones is most famous for his work behind the scenes, producing some of music’s biggest selling albums of all time, such as Michael Jackson’s “Thriller.” He was the first African American to run a major record label, serving as executive vice president of Mercury Records, in 1964. In addition, Jones was an in demand composer, bandleader and arranger who worked with everyone from Frank Sinatra to Chaka Kahn.

Michael Jackson – The “King of Pop,” Jackson was the youngest member of the Jackson 5 in the 1970s. With such hits as “ABC” and “I’ll Be There,” the Jackson 5 catapulted into superstardom because of his prodigious voice and charm. For four decades, he revolutionized the world of music first by being a part of one of the best “boy bands” of all time, then by being arguably the most famous performer in the 1980s. As an adult, Jackson became even more famous with such hits as “Billie Jean” and “Thriller.”