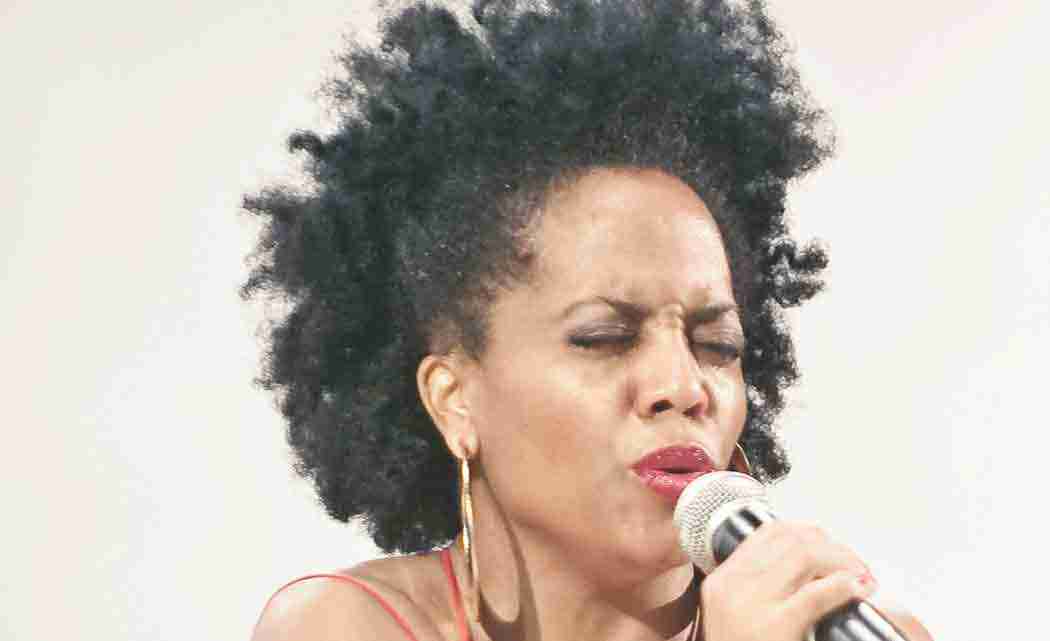 Several hundred residents set up their lawn chairs to enjoy the Ladies in Red as they took to the microphone and brought the audience to their feet. The semi-annual event was held at the Betty T. Ferguson Recreational Complex – Amphitheater in Miami Gardens.

“This is my opportunity to showcase local talent in Miami-Dade County and throughout South Florida,” said Commissioner Jordan. “We featured a sister and brother duo from Homestead, as well as Diana Ross’ son-in-law, who is from Miami and performs with his wife Rhonda Ross.”

This is the seventh series for Commissioner Jordan, who is passionate about engaging residents and implementing activities that foster a sense of community.