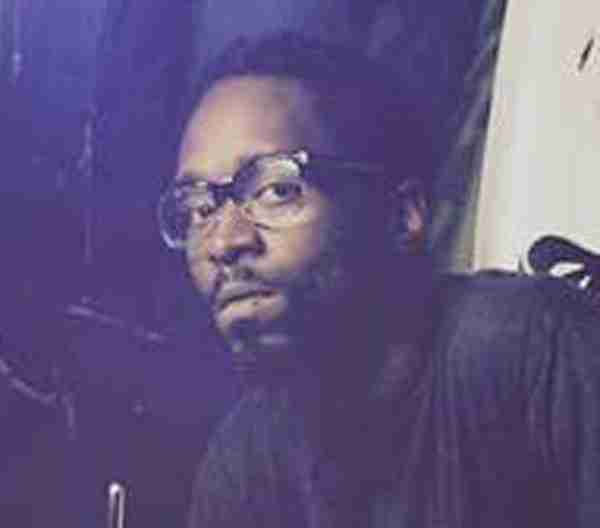 Corey Jones, 31, of Boynton Beach, was shot and killed by Palm Beach Garden police officer Nouman Raja as Jones waited for a tow truck to assist him with his disabled car.

Sometime before he was shot, Jones had called a family member to let them know he was having car trouble.

Jones was the brother of former NFL player C.J. Jones, who played with the Cleveland Browns and New England Patriots. He is also the cousin of current NFL player Anquan Boldin, a wide receiver for the San Francisco 49ers.

Authorities say Officer Raja, 38, was on duty, wearing plain clothes and riding in an unmarked car about 3:15 a.m. when he stopped to inspect Jones’ vehicle. They say Jones got out of the vehicle with a weapon and the officer responded with gunfire.

The Palm Beach County Sheriff’s Office is investigating the shooting.

Jones was a musician, who played drums in church and with several local bands.

Jones’ family is well-known in South Florida. They are members of the Bible Church of God in Boynton Beach and are active in the community.