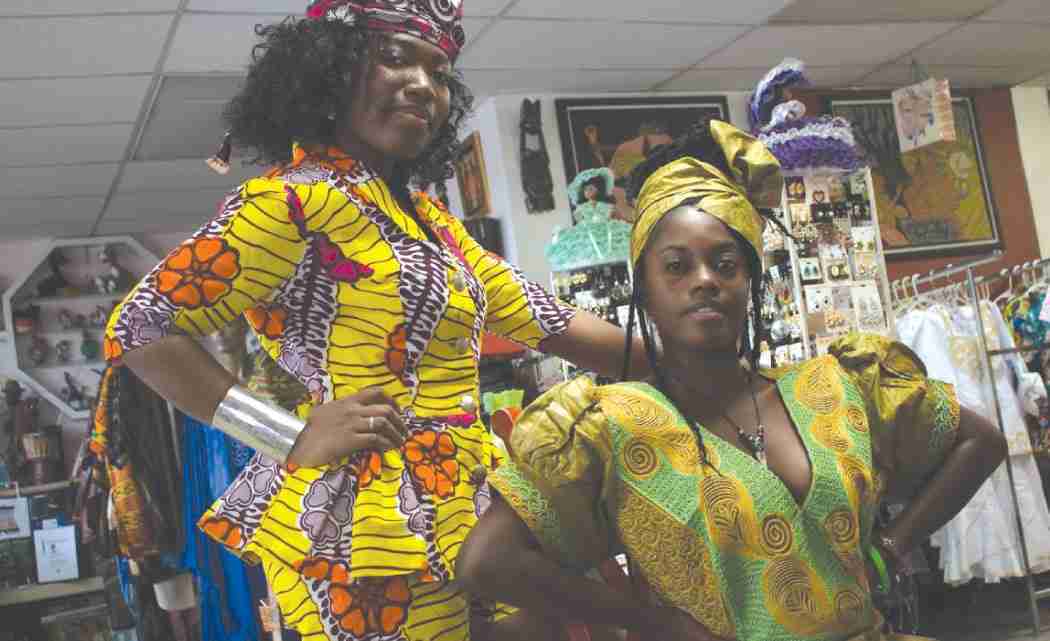 FORT LAUDERDALE — A local nonprofit group that wants to raise the visibility of the African Diaspora in South Florida is launching a festival they hope will highlight the influence of the continent through fashion and other things.

The festival’s purpose is to promote African attire, and its mission is to unite African-Americans with their African Diaspora roots. This event will feature a red carpet welcome, African art expo, documentary screenings, panel discussions and networking mixers.

“South Florida has never had an event like this before and I feel a lot of people will gravitate towards it,” said AARLCC’s Desmond Hannibal, program and exhibit coordinator, “We are really glad the Friends of AARLCC are sponsoring the festival.”

Jaury Jean-Enard, creative director of the organization came up with the idea for this wardrobe/fashion festival after seeing an influx of African print pictures on social media. He said he wanted to promote the uniqueness of African-style clothing and the different weaving and cloth styles from different regions of the continent.

“African fashion is growing worldwide and South Florida’s vibrant culture is the best place to stage this growth,” Jean-Enard said.

For example, he said, people from South Ghana most commonly wear the popular Kente cloth, whereas the Asoke cloth is mainly popular with the Yoruba tribe and Nigerians. “The vibrant colors and history that lies in these clothing are fascinating to me,” he said.

The festival will delve into issues and other art forms from the content. The program will include:

Visual artist Prince Emmanuel Aderele will have some of his paintings shown at the gallery. Organizers say he was selected because of his ongoing dedication to preserve Yoruba traditions. His artwork also embodies a genuine and authentic aspect of Africa.

Dr Yinka Tella: author, former journalist and incumbent president of the Nigerian American Foundation. He will speak and have one of his books autographed as a prize. He was selected because of his organization’s efforts since 2002 to bridge cultural gaps.

Queen Mother Boatenma, an African priestess who performs naming ceremonies, baptisms, rites of passages, marriages and other ceremonies, will formally open the festival with a libation.

Fashion designer, Patricia Hollande, from Edo State, Nigeria, does an annual fashion show at Christopher Columbus High School and she will put on a fashion show highlighting traditional and contemporary African attires. All her clothes are custom-made (limited-amounts) from various factories, tailors and seamstresses in Africa. She was selected because of her knowledge in the field.

Jean-Enard did not have figures on how many people from different African nations reside in South Florida. He noted that Africans gather at places in Miami-Dade, Broward and Palm Beach counties. “There is a popular African restaurant in Miami Gardens off 826 and near 27th Avenue where Africans often convene for authentic food, gatherings and other events. In Oakland Park, there is a restaurant [called]  Native African Cuisine, which serves native African food. West Palm Beach also has an African art shop that sells fine arts, crafts, paintings, carpets and woodcarving masks.”

Next post NBC casts Latifah, Blige and newcomer in ‘The Wiz Live!’