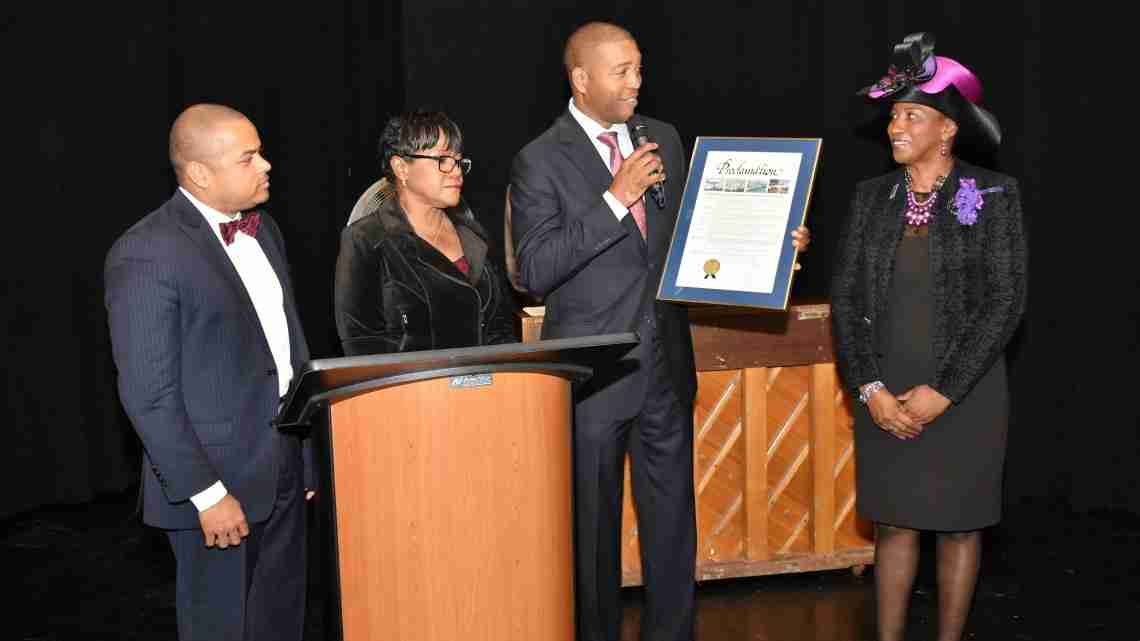 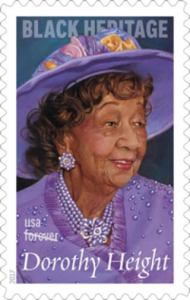 Sharron Henley, VP of Program Operations for Urban League of Greater Miami, served as the Mistress of Ceremonies and Rodney Baltimore from HOT 105 served as the moderator.

According to the U.S. Postal Service, Height’s stamp is the 40th in the Black Heritage series. It features artist Thomas Blackshear’s portrait of Height, is based on a 2009 photograph shot by Lateef Mangum and was designed by art director Derry Noyes.

Though Height has not received the same acclaim as her male counterparts, she was one of the leading figures in the Civil Rights movement; working alongside Dr. Martin Luther King, Jr., A. Phillip Randolph, Whitney Young, John Lewis and many others.

President Barack Obama called her “the godmother of the Civil Rights movement.

The late educator and administrator was also awarded the Presidential Medal of Freedom in 1994 and the Congressional Gold Medal in 2004.

She served as president of the National Council for Negro Women for 40 years.

Organizers and attendees alike were very pleased with the event.

“(I) felt honored to be a part of an event that recognized Dorothy Height through the unveiling of the Forever Stamp for her achievement and legacy to women and our society,” said Dr. Tangier Scott, who attended the event.

Her sentiment was echoed by Sandra K. Gipson, President of the Metropolitan Dade County Section of the National Council of Negro Women, Inc., after saying she was honored and humbled to serve as the section’s president.

“I am truly grateful to have partnered with the United States Postal Service to make this commemorative ceremony a memorable one,” Gipson said. “As we celebrate National Women’s Month, we do so by honoring outstanding leaders, by ‘standing on the shoulders’ of those that made it possible for us to continue empowering, supporting, celebrating and uplifting others in our communities.”