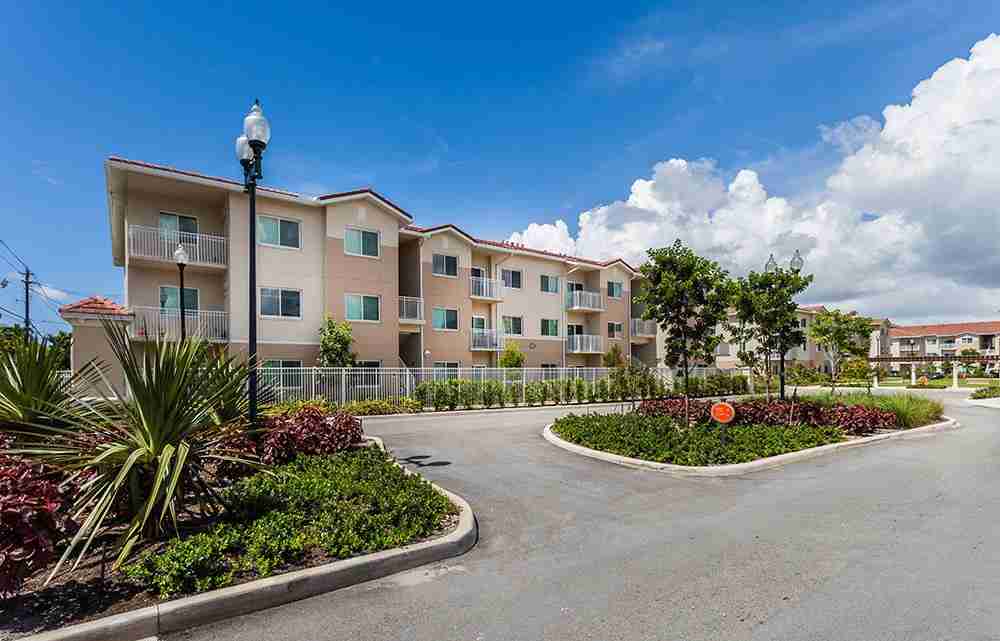 Building affordable housing is part of the projects planned for the city’s up to $120 million General Obligation Bond proposal. 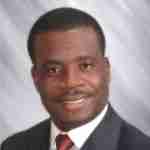 North Miami residents will vote in a special election April 24 on whether they want to borrow up to $120 millions for up to 30 years to pay for various capital improvement projects in the city.

Known as a General Obligation (GO) Bond, the money, if approved by voters, would “finance improvements to public and recreational facilities, infrastructure and sustainability, community policing and technology. The plan includes spending $10 million on affordable housing.

“The passing of the proposed NoMi GO Bond would definitely be a move in the right direction for our city,” said North Miami Mayor, Dr. Smith Joseph. “Our city proudly celebrates a 92-year legacy. A favorable vote on this proposed GO Bond by our residents would spur North Miami into its centennial with modern facilities, technology and infrastructure, that will allow us to continue to position ourselves as a city on the move.”

The proposed bond is designed to finance improvements to public and recreational facilities, infrastructure and sustainability, community policing and technology, along with affordable housing. Residents will vote on the implementation of each element of the proposed bond during the special election on April 24.

This decision by the North Miami City Council comes after a series of public input sessions last November and December, and public information sessions in January and February.

The bulk of the bond funds – $77 million – will be spent on a governmental complex, parking garage construction, community centers, a sports complex and other park improvements.

Previous post Miami-Dade rolls out its own brand of condoms