Now is the time to get busy! 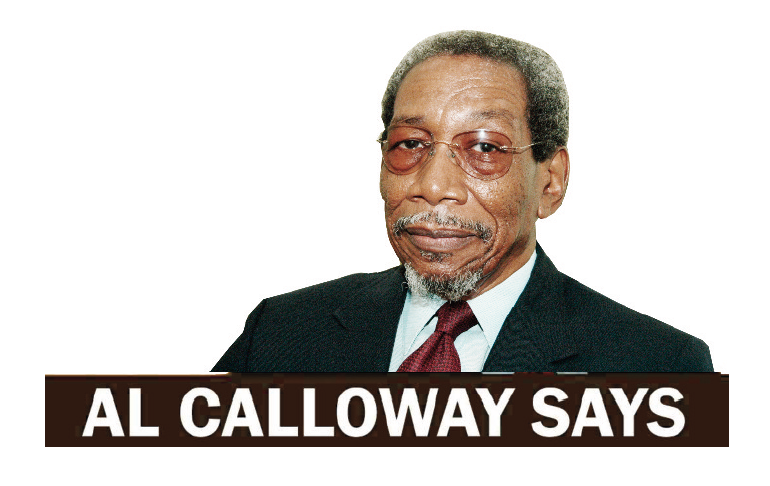 Ok, so Hillary got the black vote in South Carolina’s Primary, that is, all but the 18 to 30 age group, many of whom languish in prisons and jails or are on parole or otherwise cannot vote. A significant number of those that could, though, did vote for Bernie Sanders. Democratic Party shills see this as a possible pattern, but have no fear of losing their black preachers, politicians, civil rights leaders and other poverticians to the Sanders campaign or elsewhere.

The Hillary hype is geared to get black folks to simply understand that as “Ms. Anne,” she can get Washington, DC to work for her where black Barack Hussein Obama couldn’t. That is the real message to blacks at one level and to whites it means that she can free the resources of the Party for them. Never forget, Hillary and Bill Clinton (“Slick Willie”) can go southern and white nationalist faster than a goat climbing a slope.

As a group, black voters over thirty tend to be burdened with two things: loyalty to a Democratic Party that treats blacks as an also-ran, and as followers of a black leadership that are “Judas Goats.” From this presidential campaign’s beginning until faced with black vote rich South Carolina, Hillary and the white Democratic Party apparatus kept blacks virtually undercover. Only the Congressional Black Caucus’ (CBC) sort of Christmas-time endorsement of Hillary pierced the silent din.

Truthful pundits of all political stripes know that the black vote is pivotal: It must either be controlled as the Democrats do with their “30 pieces of silver” program, or contained. The Republican Party just blatantly takes away black voter abilities gangster-style and make it legal. In the final analysis, though, white nationalism is at work in both instances. The politics of containment is, and has been, the hallmark of so-called democracy for Americans of African descent, forever.

America’s southern states, The South – land of the tree, home of the grave – is where, so hopelessly ironical, Hillary will scoop-up black votes with the help of “house Negroes” on her way to the Democratic Convention/nomination coronation. Hillary R. Clinton, the first female POTUS and Bill Clinton, the first, First Man. Clinton Negroes will be the most ecstatic party people, having delivered the black vote.

However, suppose Bernie Sanders announces that he will run in the November 8th General Election as an Independent? In that election, voters do not have to vote by party affiliation. Voters can vote for any one of the candidates for each office. Therefore, a registered Democrat can vote for an Independent, Republican, a candidate with no party affiliation or a Democrat. Such a move changes the dynamics immeasurably.

Republican front man Donald Trump is very much unwelcome by so-called “establishment Republicans” that see Trump as an embarrassment to the Party. Candidates’ Rubio and Cruz recently launched political and personal attacks that could hurt Trump. Dealmaker Trump will not have to keep a pledge to not run as an Independent if the Republican Party mistreats him.

So what if the November 8th General Election winds up being a four person race between a Democrat, Republican and two Independents, maybe one (Trump?) having no party affiliation. My goodness, wouldn’t that free up the American electorate: A choice of four presidential candidates from which to choose one! Such a happening would certainly have quite an impact on the American political system which seems to be unraveling anyway.

Now is the time to get busy. While the political shills are everywhere doing their duty for whoever is paying them, now is the time to get three or four neighbors on the block with some on the next block and get the church on the corner for meetings. Spread the word for other two or three blocks. Get these small groups to work on one issue. Don’t try to work on crime, get the police to really do that. Work on crime prevention, beginning with the quality of your local schools.

Once you start, growth will come naturally and so will positive change. Get access – that’s real politics. And remember that you are free to vote your conscience, not how someone tells you to vote!