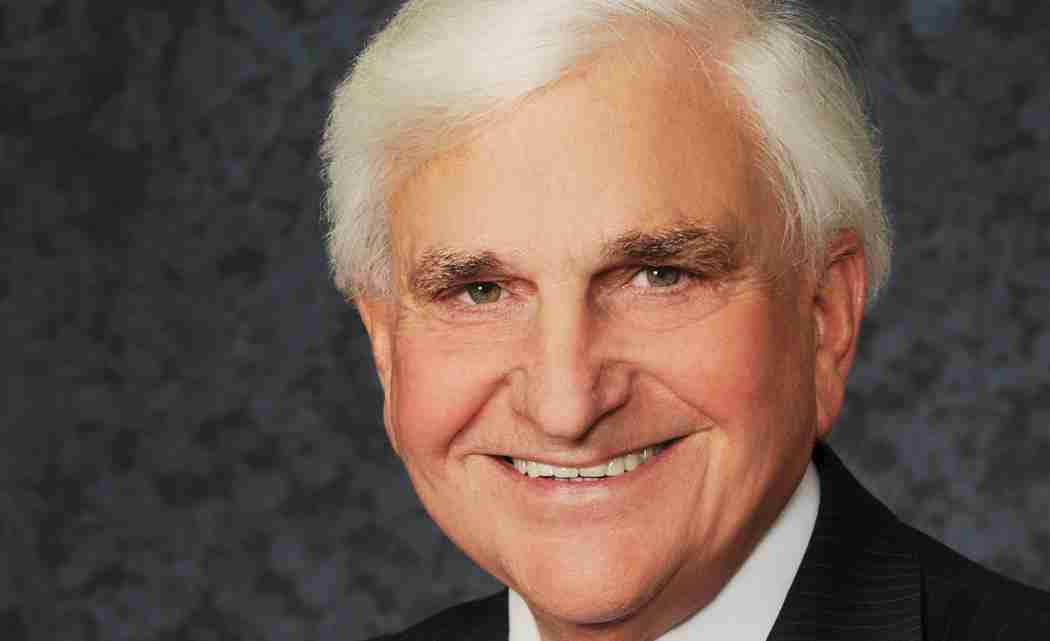 DAVIE — The Oceanographic Center at Nova Southeastern University, billed as the home of some of the world’s top marine biology and ocean ecosystem researchers and experts, is getting a boost for its work to the tune of $8.5 milllion.

The funds are from the Gulf of Mexico Research Initiative (GoMRI.) NSU is one of 12 organizations selected to receive part of $140 million for continued research on oil spills, and how researchers, anglers and the public respond to them.

The research stems from the incident surrounding the 2010 fire and oil spill caused by the explosion of the Deepwater Horizon drilling rig off the coast of Louisiana. The explosion killed 11 crew members and injured 16 others. The oil spill that followed is considered the largest in the world, and the largest environmental disaster in U.S. history.

From a practical standpoint for consumer, the NSU-led team will explore, among other things, how the spill affected popular deep-sea varieties of fish that are popular with fishermen and seafood lovers.

Tracey Sutton, an associate professor at NSU’s Oceanographic Center, said the deep waters of the Gulf of Mexico are home to about 15 percent of popular marine life.

“Things people like to fish for like marlin tuna and dolphin fish are dependent on deep water,” he said.

The Gulf of Mexico Research Initiative investigates the impacts of the oil, dispersed oil, and dispersant on the ecosystems of the Gulf of Mexico and affected coastal states — including Florida. One of the goals is to improve the fundamental understanding of the dynamics of such events and their environmental stresses and public health implications.

“The world’s oceans are changing as a result of many global and varied local and regional pressures,” said George L. Hanbury II, NSU’s president and chief executive officer. “The Deepwater Horizon oil spill event has posed a significant … stress to the ocean life essential for Florida and the nation.” Because of the award, he added, “NSU will soon be developing urgently needed knowledge to evaluate deep-sea fish and other organism impacts after a significant oil-spill disturbance.”

The consortium will examine the biological communities of the deep Gulf with respect to space and time, using a variety of techniques, and relate these findings to disturbances, both natural (e.g. season, river input, major currents) and human-made (e.g. Deep Water Horizon Oil Spill) in order to understand the short- and long-term consequences of such events such on the health of the Gulf.

“The deep Gulf of Mexico is an amazing ecosystem, with biodiversity as high, or higher, than any ecosystem of its kind, according to our current knowledge,” Sutton said. “We are still discovering new species within its depths after over 200 years of investigation. It behooves us to better understand its nature and functioning, as the societal benefits of the Gulf in its entirety are enormous.”

Sutton and NSU Oceanographic Center scientists Tamara Frank, Joseph Lopez, and Mahmood Shivji will team with scientists from Florida International University, the University of South Florida, Florida Atlantic University and others to produce exciting discoveries from the oceanic Gulf that will be accessible to the public and scientific communities, and with substantial educational outreach.