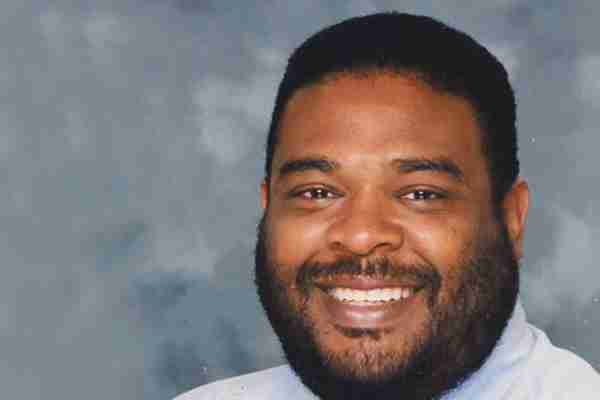 MIAMI-DADE — Armed with the power of social media, some South Florida activists are rallying to support a former FIU professor who is suing to get his job back.

Last week, petitions cropped up on two popular Internet sites asking users to rally around Sylvan Jolibois, a former associate professor of civil and environmental engineering at Florida International University. Jolibois, who is Haitian American, filed a lawsuit alleging the university unjustly fired him in 2013. That case is scheduled to go to trial this month.

Those petitions mirror the lawsuit, in which Jolibois accuses FIU of racial discrimination because it refused to allow him to participate in a rebuilding project in Haiti, and then denied him a sabbatical so he could spend time on the project. He alleges that when he became vocal about the refusal, university officials placed him on suspension, and then fired him.

The petitions are on Change.org and MoveOn.org. Both were written by activist Jack Lieberman, a founder of the Haitian Refugee Center who is noted for promoting Haitian causes. The Change.org petition went up August 25, asking for 200 signatures. The petition gained some traction after Labor Day, when it was announced on WHQT HOT 105, one of the top ranked stations in South Florida. As of Sept. 8, there were nearly 240 signatures.

The case also attracted attention from the Miami-Dade branch of the NAACP, which has written FIU President Mark Rosenberg, asking that he reinstate Jolibois.

FIU spokeswoman Madeline Baro said FIU could not comment “because this is a matter pending litigation.”

The NAACP letter to FIU, dated July 14, states “We are shocked to learn that the request of that school’s Recteur for the assistance of Dr. Jolibois was denied! And even more so, when the volunteering of his free time during the academic year was prevented!”

“We want him to be rehired,” said Lieberman. “He’s a victim. We’re trying to get the university to do the right thing. They don’t do a lot in the Haitian community. This is the least they can do.”

“Basically, Dr. Jolibois is a state employee expressing himself. His employer, the state of Florida retaliates against him,” he said.