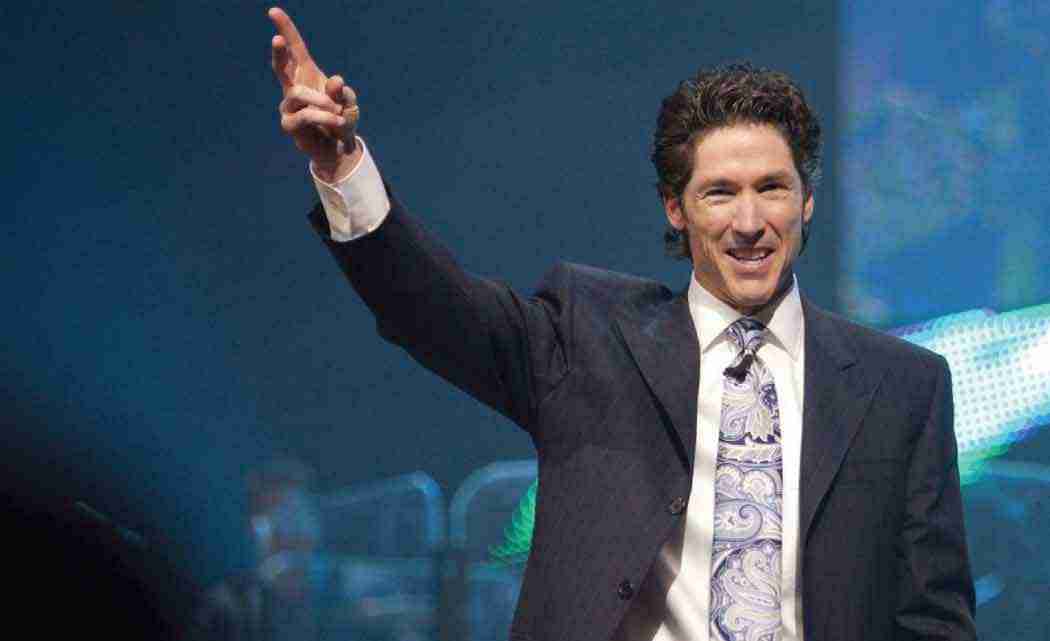 Joel Osteen is on a mission to instill hope wherever he speaks. This week, the popular pastor and motivational speaker who has millions of followers around the world, is bringing his brand of inspiration to South Florida.

“People need to know that whatever challenges they are facing in life,” Osteen said in an email interview, “there is a God who cares for them, who is on their side, and who has a future and a hope for them.”

Osteen, along with his wife, Victoria, will headline the Night of Hope Tour on Friday at the BB&T Center, 1 Panther Parkway in Sunrise. Joining them will be several ministers from local churches.

Osteen is pastor of Lakewood Church, a non-denominal congregation in Houston. Services are held in the the 16,000-seat former Compaq Center, which formerly was home to the Houston Rockets used to play. According to his bio, 10 million U.S. viewers watch his television broadcast every week; the program also is seen in 100 countries around the world.

Additionally, he has written several books that have landed on the best-seller list. His latest work, You Can, You Will, ranks 14 on Publisher’s Weekly.

Osteen said there’s a need for hope more than ever. The “Hope” tour is in its 10th year. The Osteens were in South Florida in at Marlin’s Park in Miami in April 2013, which drew a sellout crowd of about 37,000 people.

Osteen’s background is in radio and television production, skills he used at Lakewood Church, which his father, John, started in 1959. The younger Osteen was propelled into senior pastor status in October 1999, after the untimely passing of his dad. Since that time, Lakewood’s weekly attendance grew from an average of 5,000 to over 50,000. The church is believed to be the largest in the United States, according to Forbes, Outreach magazine, and Church Growth Today.

The ministry also is noted for its diversity. The Lakewood website notes the congregation is equal parts black, white and Hispanic.

“When my dad started Lakewood in 1959, we always opened our doors to everyone. It wasn’t something we planned, we just extended love to everyone and that has carried over into our ministry worldwide,” he said. “We are considered the most diverse church in the nation.  Our congregation also reflects the city of Houston, which is a very diverse city.”

To all attendees, Osteen said he aims to inspire and offer a bit of inspiration that evening.

“Victoria and I hope you’ll come out to the Night of Hope at BB&T Center,” he said. “ We believe you won’t leave the same, that you’ll be uplifted and inspired for God’s plan for your life.”