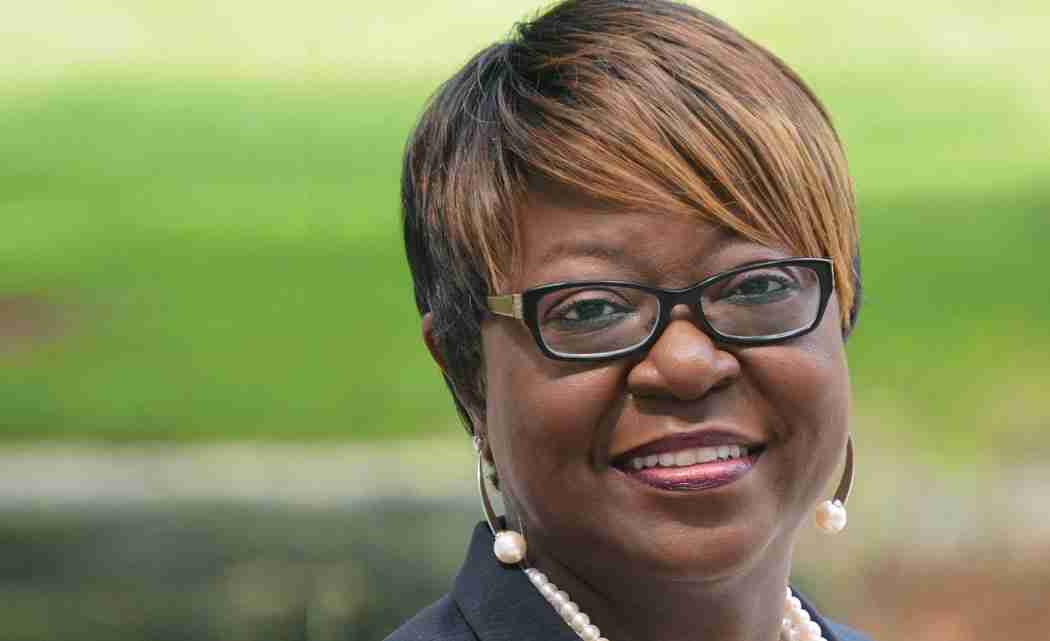 Palm Beach — County commissioners made history Tuesday, May 12, by selecting the first African American and first woman county administrator. Verdenia C. Baker was among six finalist for the position and was chosen because of her many years of experience, according to one county commissioner. Baker will replace current county administrator, Robert Weismann, who retires in August.

Commissioner Priscilla Taylor, who was the first African American and first female mayor of Palm Beach County, said that Baker’s knowledge of the county and experience helped with the decision to make her the new county administrator. “She was the deputy administrator for 14 years,” Taylor said. “She’s worked with Mr. Weisman and knows the county. She knows the things that we are facing. I think all of that made her qualified.” Reportedly, about 80 candidates from across the country applied for the job, which was eventually narrowed down to a shortlist of six. Baker is expected to get a substantial raise with her promotion. She currently earns $222,200 each year but could make well over $260,000 annually. LaRoque, who is caucasian, and Baker were the only two women finalists for the position. However, race had nothing to do with the selection. Taylor said in an earlier and unrelated interview to the South Florida Times that it is illegal for the county to hire employees based on race. The four other finalists included Michael Rogers, vice president for advancement for the University of the District of Columbia, John Pulomena, county executive for Middlesex County, N.J., Thomas Himler, deputy chief administrative officer for Prince George’s County, Md., and Bruce F. Romer, vice president of administration at Westat Inc., Rockville, Md.

As a certified government financial manager, Baker has assisted the county administrator with managing a $4 billion budget, more than 6,300 employees and a county population of 1.3 million, according to the Black Chamber of Commerce of Palm Beach County’s website, www.blackchamberpbc.com.

She started working for Palm Beach County in 1987 through the Office of Financial Management and Budget, according to the county’s website, www.pbcgov.com. Baker oversees Planning, Zoning and Building, the Office of Small Business Assistance and the Tourist Development Council. She also serves as a liaison to the Treasure Coast Regional Planning Council, according to the county government site.

Weisman, reportedly said that he thinks Baker was selected not only because of her many years of experience, but also the quality of her work. Allegedly, he also wanted Baker as his successor.

Taylor said that she thinks Baker’s wealth of knowledge will be her biggest asset as she enters this new phase of her career as county administrator. “She’s been around when the county was dealing with agriculture (issues), housing, some of the sensitive stuff that we deal with every day,” she said. “So, I think all of that will be a plus for her.”