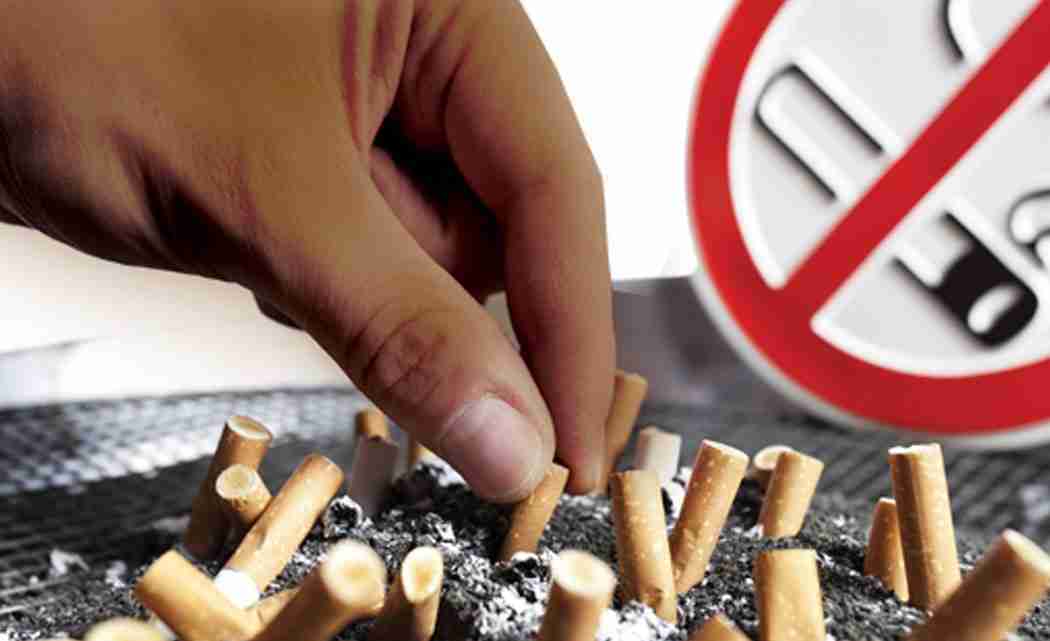 By TABATHA B. MCDONALD
Special to South Florida Times

LAKE WORTH — Is Palm Beach State College ready to ban smoking and tobacco on campus? A college-wide task force is exploring that question.

PBSC currently restricts smoking to the parking lots of its four campuses, but the College is considering taking the measure further by becoming 100 percent smoke and tobacco free. PBSC is among 38 community colleges across the nation including four in Florida  that recently received $5,000 mini grants from Legacy to help educate students, staff and faculty about the dangers of tobacco use and encourage administrators to implement smoke- and tobacco-free policies.

The Washington, D.C.-based organization was created because of a Master Settlement Agreement reached in November 1998 between attorneys general from 46 states, five U.S. territories and the tobacco industry. Since its establishment in 1999, Legacy has implemented various programs and initiatives to educate youth and adults and encourage them to reject smoking.

“We are making strides to go tobacco and smoke free,’’ said Dr. Jacqueline Rogers, dean of health sciences and public safety, who led the grant application process. “We must, however, assess current readiness of students, faculty, staff and our theatre patrons.”

The 38 community colleges received the first round of grants under Legacy’s Community College Initiative. According to Legacy, colleges are a critical platform because 99 percent of smokers start before age 27. Legacy estimates that with the first round of grants, it will reach more than a half million community college students and nearly 40,000 faculty and staff across 18 states.

PBSC has reviewed and stiffened its smoking policy through the years. The college initially restricted smoking to designated areas on campus before limiting it to the parking lots. The move toward a smoke-free campus is in line with current trends among educational institutions, including Florida Atlantic University and the School District of Palm Beach County, which have already banned smoking and tobacco on campus. Broward College also is going smoke and tobacco free in August. According to Legacy, more than 1,500 higher education institutions in the United States have implemented smoke- and tobacco-free polices, including 330 community colleges.

“Going tobacco- and smoke-free is important for the health and well-being of all of us whether someone is exposed to tobacco smoke through the direct use of tobacco products, or someone is exposed to second-hand smoke by being in the vicinity of a smoker, or someone is exposed to third-hand smoke which deposits on clothing, upholstery, carpets, etc. We have three levels of exposure that harm the health and wellness of our population and we have to take it seriously,” Rogers said. “There are a number of cessation programs in place for people who want to quit smoking. We just want everyone to be better informed about the impact of smoking and what it does to our environment.”