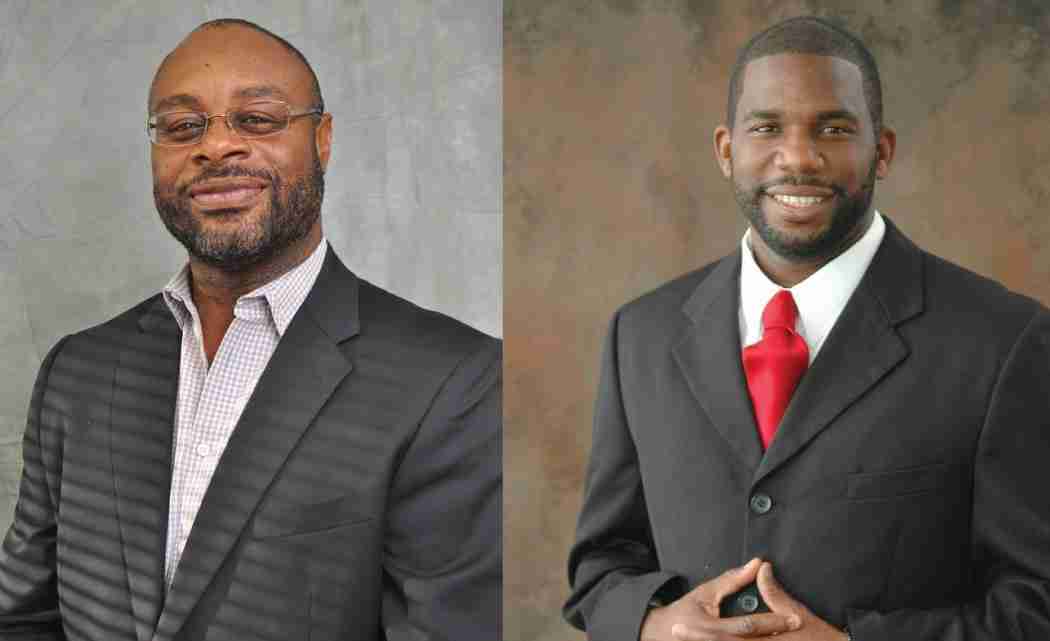 RIVIERIA BEACH, FL — It’s been a strange chapter in Riviera Beach politics over the past couple of weeks. At the June 10 council meeting  no one saw it coming, but suddenly the city’s CRA director, Tony Brown, faced losing his job over a mistake that would ultimately benefit the city. But Councilman Terence “T.D.” Davis made a motion to fire Brown at that meeting, and newcomer, Councilwoman KaShamba Miller seconded the motion. The council then agreed to vote on the motion at a special meeting on June 18, in order to give citizens a chance to voice their opinion on the matter.

At issue were revenues that would ultimately come into the city’s hands. According to Tony Theissen, of the O’Donnell Agency, the city’s PR firm, this relates to tax revenues from the new FPL plant.  It has always been assumed (even prior to Mr. Brown’s arrival) that the CRA would receive these new taxes since the plant is in the CRA District.

As it turns out, power plants are categorized differently for taxing purposes, and the tax revenue from the plant will now go to the city and council instead of going to the CRA. The CRA was expecting $10 million in tax revenues from the plant next fiscal year alone.  Now, the city will receive $6.8 million and the county $3 million.  This will have a significant impact on the CRA’s budget projections for the city’s marina development project, which has been spearheaded by Brown.

Davis, who made the motion to fire Brown, seems to believe that Brown knew about the FPL revenues issue before he ultimately told the council. He presented documents that he says supports this. He apparently felt Brown should be held accountable for the mix-up. Davis was not available for comment on this story at press time. Councilwoman Miller, the newcomer who has been on the council for three months, seconded the motion because, she said, she wanted to give Davis a chance to explain his stance more thoroughly. Miller declined an interview for this story.

But on the night the council was set to vote on the firing, scores of residents came out to voice their opinions. An overwhelming majority was in support of Brown and did not want to see him terminated. Many of them expressed that the city was finally on the right track with the $375 million marina development underway, and they believed it would set the city back to “politics as usual” if Brown were to be let go. One by one, residents, business owners, neighboring chambers of commerce, politicians and more, expressed themselves with impassioned speeches in support of Brown. At least one resident fought back tears as he attempted to explain how he loves the city and now believes it is on the right track with Brown at the helm of the CRA. Others were emotional and emphatic, too. Councilman Bruce Guyton said the impending vote was “embarrassing, devastating to progress, and would set us back 25 years.”

But the few who wanted to see Brown terminated, were also impassioned. Many believed the city was “bigger than one man (Brown).” They didn’t believe that Brown’s termination would hurt the city.

However, at the juncture when it was time to vote on Brown’s impending termination, yet another strange twist surfaced. In an exchange between Councilman Cedrick Thomas and Davis, Thomas was asked his opinion on the matter, and he said he would like to see the motion removed from the table. In a shocking turnaround, Davis said he would remove the motion. The motion to fire Brown was now removed from the table and it was a moot point. There never was a vote on the matter, and Brown stays on the job.

‘The outpouring of support was remarkable,” said Brown in a telephone interview. “This tells me that the quiet majority wants the leadership in the city to come together, stop bickering, and create jobs. The outpouring came from every segment of our community, and that was very gratifying for me.  We’re making forward progress and keeping our eye on the prize” Brown said.  He did say, however that the motion to fire him came as a surprise.

Last April, Brown popped a bottle of champagne along with many other dignitaries, celebrating the ground breaking of the marina redevelopment. Residents in the predominantly black city of just over 30,000 residents, voted last March to move forward with marina redevelopment after many years of contentious political wrangling. Construction is currently underway for the massive project, which is expected to bring a new level of notoriety and respect to a city that has been plagued with a negative image of crime and violence.

Previous post Forgiveness is required but anger is justified