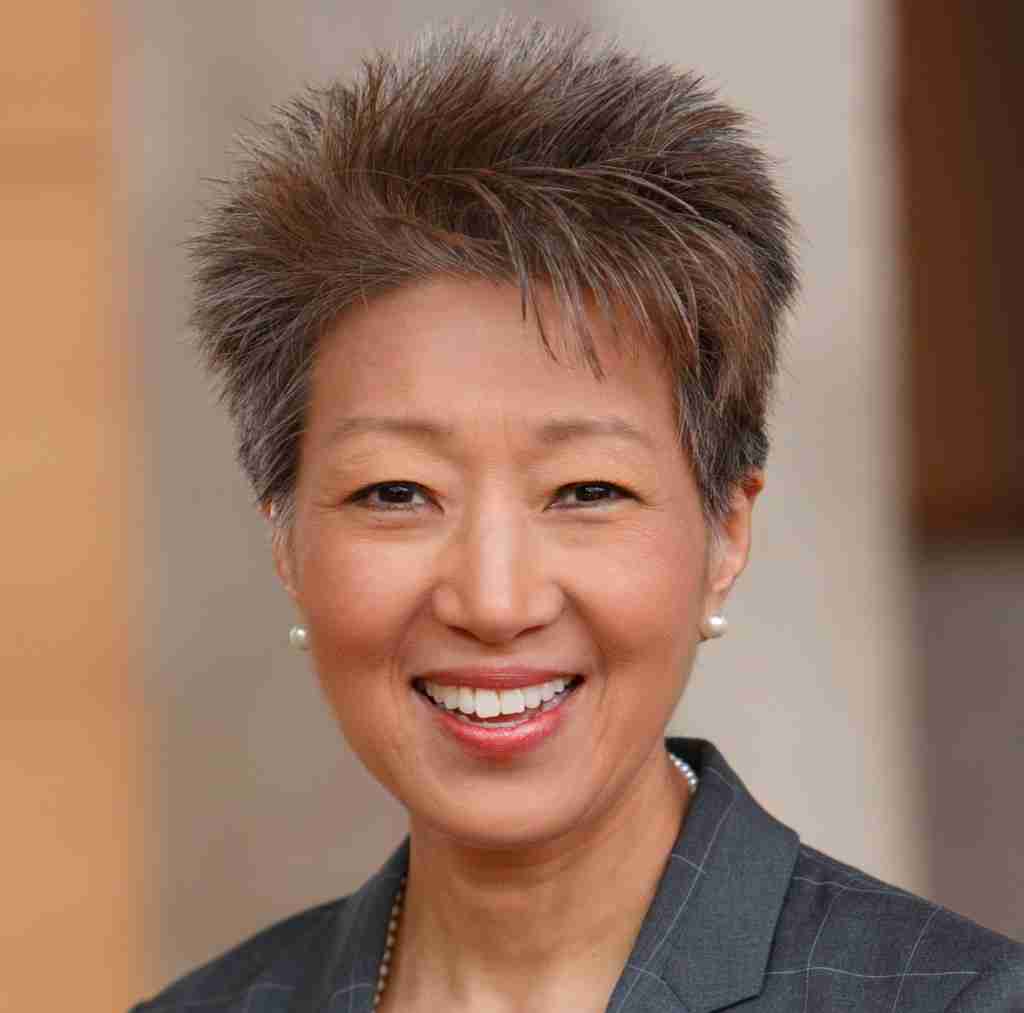 PHOTO COURTESY OF NATIONAL ENDOWMENT FOR THE ARTS

Jazz greats including Nestor Torres, Brain Lynch, Spyro Gyra and NEA Jazz Master Elis Marsalis will arrive a day before their performance to jam with a core group of high school students participating in the jazz magnet program at New World School of the Arts.

“NEA awarded us a generous grant for this initiative that will mark its seventh anniversary with the third year of an explosive expansion that will bring an exceptional caliber of internationally celebrated artists,” said Pinecrest Gardens Director Alana Perez. “From the earliest days of jazz, grassroots mentoring was part of its oral tradition – far exceeding matters of pedagogy.”

“The National Endowment for the Arts is proud to support organizations such as Pinecrest Gardens, in serving their communities by providing excellent and accessible arts experiences.”

PLEASE NOTE: This story’s headline has been updated to reflect that the city received thousands, not millions as originally stated in the June 22 print and online editions.