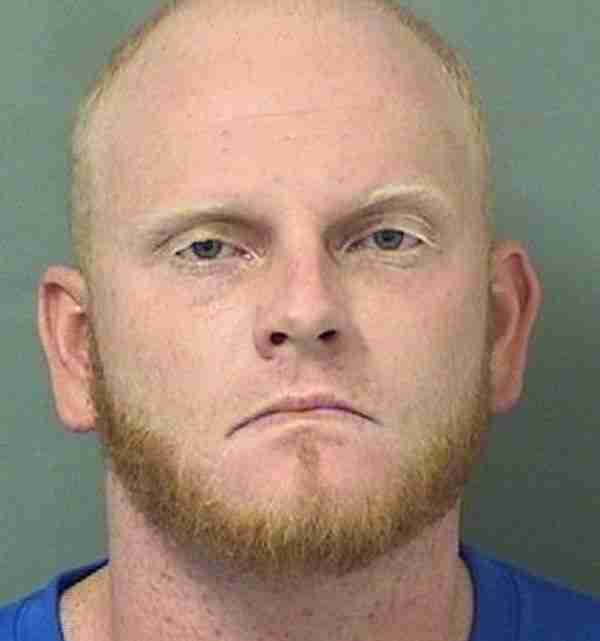 WEST PALM BEACH – Police in North Palm Beach have arrested Joshua Warren Killets, who they say confessed to breaking into and vandalizing a local Islamic center

Killets is  charged with vandalizing a North Palm Beach Islamic religious center and posting comments about using a machine gun to “put down any radical Islamic. He is the son of a longtime, prominent Palm Beach County educator.

Ann Killets, Palm Beach Atlantic University’s associate dean for education, who retired as the Palm Beach County School District’s chief academic officer in 2011 after more than 33 years with the district, said she was shocked to learn that her son,  had been arrested charged with defacing the Islamic Center of Palm Beach.

Killets faces charges of burglary of a dwelling and damaging property at a religious center. Police have not provided details on a motive for the vandalism.

Windows were broken, furniture overturned and blood was found in parts of the religious center.

The center’s president is calling it a hate crime.

Next post Clergy get involved in Black Lives Matter movement