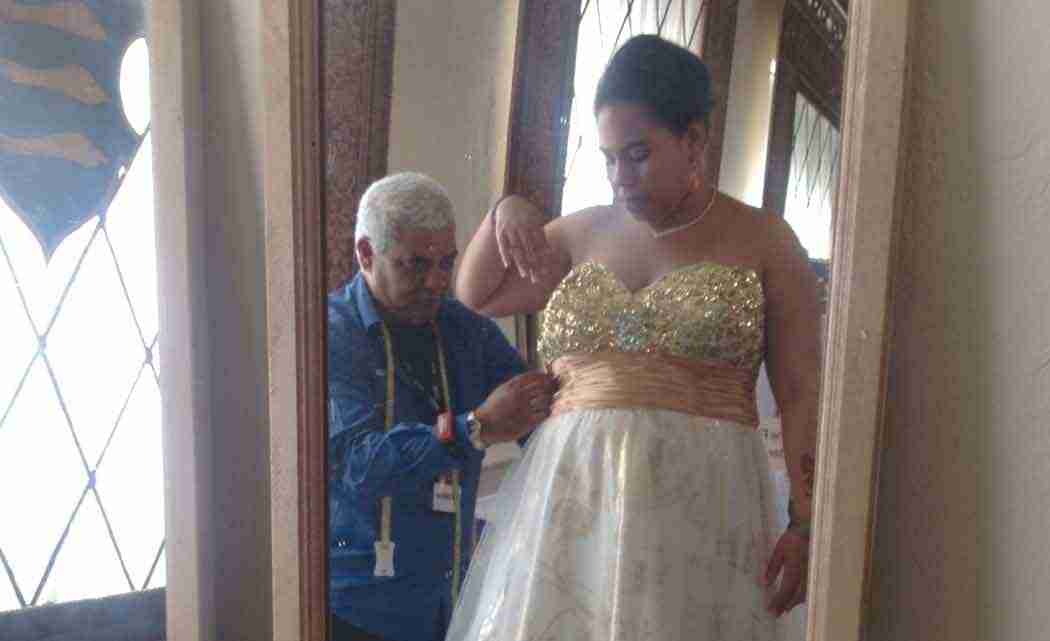 MIAMI — Prom is a rite-of-passage cherished by teenage girls. For some, however, the expense involved prohibits them from attending.

Enter TLC Network, which has an initiative called Say Yes to the Prom, which has backing with support from national companies and organizations. This year, dozens of Miami-area teens benefited from the program.

Say Yes to the Prom started four years ago to build courage and self-confidence among young women. This is the first year the initiative has been held in Miami. More than 40 girls at North Miami and Jackson senior high schools recently selected from an array of gowns and ballroom dresses to participate in a special event sponsored by the television network. Then they were able to wear the gowns to proms at their schools, the most recent was last week. 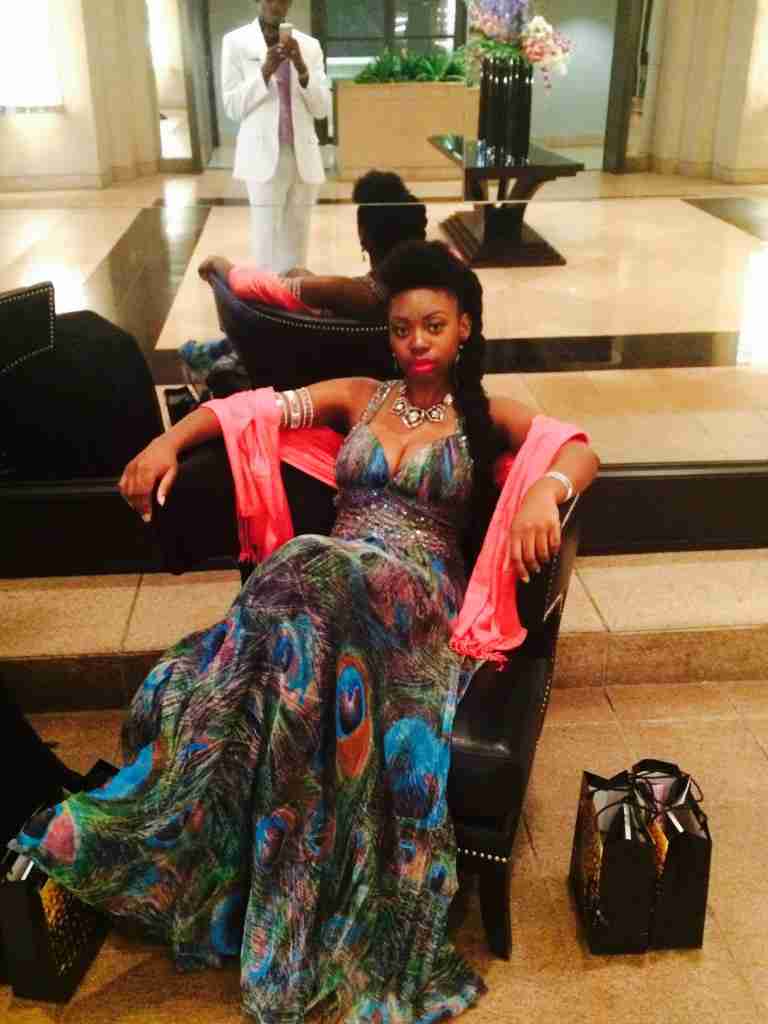 Janai Thermitus, 17, a senior at North Miami High, captured the attention of her classmates when she entered the room at Briza on the Bay in downtown Miami, the site of her May 16 prom.

“They said that only I can pull off my dress, and no one else looked like I did,” said Janai. She added that she felt “super beautiful, elegant, classy, and poised.”

Janai and the other girls are involved with Project Upstart, Miami-Dade County Public Schools’ homeless assistance program. They were treated to a trip to the Biltmore Hotel in Coral Gables to select their dresses, courtesy of TLC, AT&T U-verse, the Mexican-American Council and Make-A-Wish.

“For the girls who are here today as part of Project Upstart, this means the world to them,” said Debra Albo-Steiger, the program manager for Project Upstart. “Our girls are living in transition. Some of them are in homeless shelters. Some of them are living in the homes of other people in unstable situations. So this school year for them is quite difficult, and fortunately events like this bring them up. It gives them hope and excitement and joy for the future.”

Each student was paired with a mentor who served as her coach, personal shopper and style assistant throughout the day. The students selected from nearly 3,000 donated prom dresses, as well as a wide range of stylish accessories.

Monte Durham of TLC’s Say Yes to the Dress: Atlanta was the style advisor and host at the Biltmore, giving his personal touch to the girls’ looks.

AT&T U-verse employees and Women of AT&T chapters across the country collected more than 340 prom dresses for the initiative. In addition, more than 15 South Florida AT&T employees volunteered and served as mentors for the Miami event.

“These girls came in as caterpillars and they left as butterflies,” said AT&T employee Sandy Thomas, one of the mentors at the Say Yes to the Prom. “I didn’t have the opportunity to go to my prom, and it was really special for me to help someone else fulfill their dream.”

After selecting their dream prom gowns and receiving full hair and makeup makeovers, which were also donated, the girls showed off their new prom-ready looks during a red carpet runway reveal show. The looks on their faces said it all.

“Today means a lot to me, simply because I wasn’t going to go to the prom because I live with my granddad and I didn’t want to burden him with the expense of a prom,” said North Miami High senior Christina Peart.  “So having this experience has made me really happy to actually find a dress I really like.”

Janai plans to attend Florida Atlantic University and major in music and psychology. She wants to be a music therapist. “I realized a while ago, I like to help people,” she said. And, she’s hoping for another opportunity to wear her gown.

“That dress is so me. It embodies who I am.”