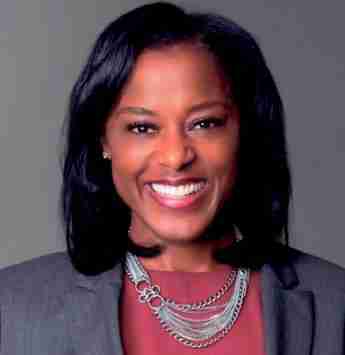 (BPRW) – Wells Fargo & Company has announced that Kristy Fercho will join the company at the beginning of August as the new head of Wells Fargo Home Lending.

Fercho has 18 years of leadership experience in the mortgage industry and will replace Michael DeVito, who has announced plans to retire later this summer after more than 23 years with the company.

Fercho will join Wells Fargo from Flagstar Bank, where she has served since 2017 as president of the company’s mortgage division. Under her leadership the mortgage business expanded to more than 87 retail home lending centers and 2,300 correspondent and broker relationships.

Prior to joining Flagstar, she spent 15 years with Fannie Mae, where she led the strategy and business performance of single-family customers in the western United States and also served in customer engagement and human resources roles.

Fercho began her career and served in a variety of sales, operations, and human resources roles at Baxter International before moving to Pepsico Inc., where she ultimately was director of worldwide corporate human resources.