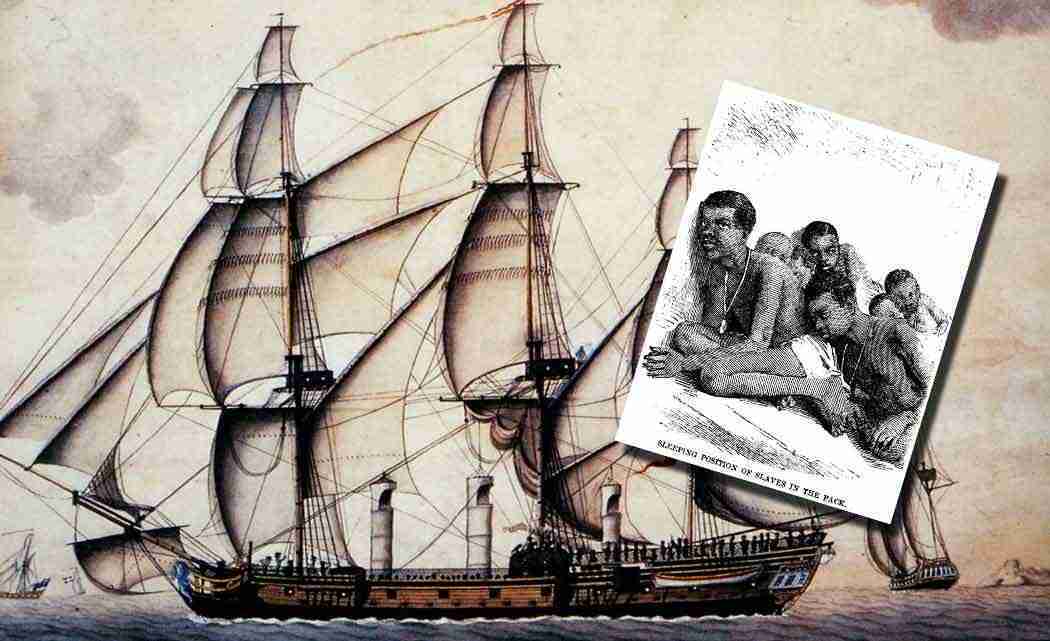 One of South Florida’s most meaningful traditions continues on Sunday morning, June 21, from 5:30-8:00 a.m., when the 24th Annual Sunrise Ancestral Remembrance of the Middle Passage ceremony will be held at Historic Virginia Key Beach Park, 4020 Virginia Beach Drive, off Rickenbacker Causeway, in Miami.

The annual grass-roots observance, which is free of any specific religious or ideological affiliation, honors the memory of all those who perished in the forced Atlantic crossing known as the “African slave trade” or the Middle Passage, of all who survived and gave life to present and future generations.

The gathering, which invites participants to bring offerings of fruits, flowers, grains, and other suitable items to be carried out to sea at the conclusion, also opens with a traditional Native American ritual of purification and thanksgiving to honor the sacredness of the land, and the Ancestors who inhabited it.

The Remembrance, one of the oldest of its kind in the nation, is held each year at sunrise closest to the summer solstice (this year on the day of the solstice itself), often coinciding, appropriately, with Fathers’ Day, and joins a growing number of such ceremonies throughout the African world at different times of the year, but with many occurring in June.

This annual schedule also links the Miami ceremony to the increasing observance of Juneteenth, the holiday in several states that commemorates the June 19, 1865 announcement of Emancipation to the last of the enslaved population in the U.S., in East Texas, thus marking the true end of slavery as a legal institution in the country: “Until all of us are free, none of us is free.”

In addition to marking the landmark 150th anniversary of Emancipation at the end of the Civil War and the beginning of Reconstruction, that short-lived, most hopeful period in the nation’s history, 2015 marks a number of other important anniversaries and observances, most notably the 70th anniversary of the official opening of Historic Virginia Key Beach Park, where the Ancestral Remembrance is held, in 1945 as a “Dade County Park for the exclusive use of Negroes” during the segregation era.

No small victory, the establishment of a “Colored” bathing beach in Miami came as a direct result of a very courageous wade-in protest in May of that year, that significantly altered “race relations” and the quality of life for African Americans in South Florida by creating a much-cherished hub of social and spiritual life, which is being celebrated throughout the year, and particularly on August 1, the actual date of the Park’s original opening.

This year’s Ancestral Remembrance also coincides with the 2nd Key West Africana Festival, June 18-21, which will include a special Commemoration, on June 19, at 10:00 a.m., of the African Cemetery, where 295 Africans (out of a total of 1,432) who were rescued from three captured slave ships in 1860 were buried.

Finally, all of these activities derive even greater importance as 2015 is the launching year of the International Decade for People of African Descent (2015-2024), a global observance declared by the United Nations General Assembly, with particular attention to the essential role of the Middle Passage in shaping the modern world.