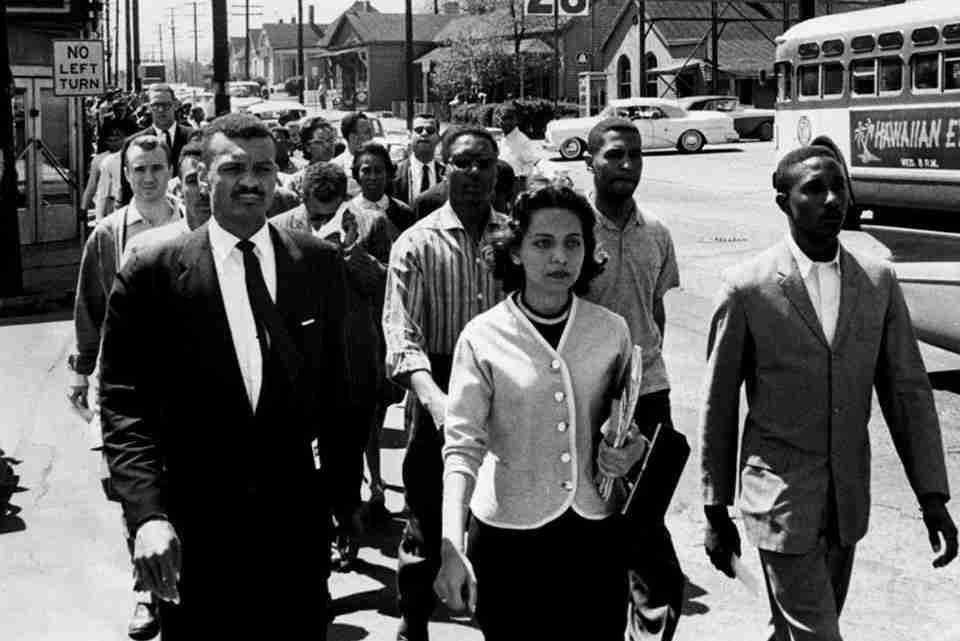 Diane Nash is an American civil rights activist, and a leader and strategist of the student wing of the 1960s Civil Rights Movement.

Nash’s campaigns were among the most successful of the era; including the first successful civil rights campaign to integrate lunch counters (Nashville); the Freedom Riders, who desegregated interstate travel.

Nash is appearing at the Miami Dade College’s North Campus on Jan. 15 at 4 pm

Previous post Resolve to buy a new home in 2016