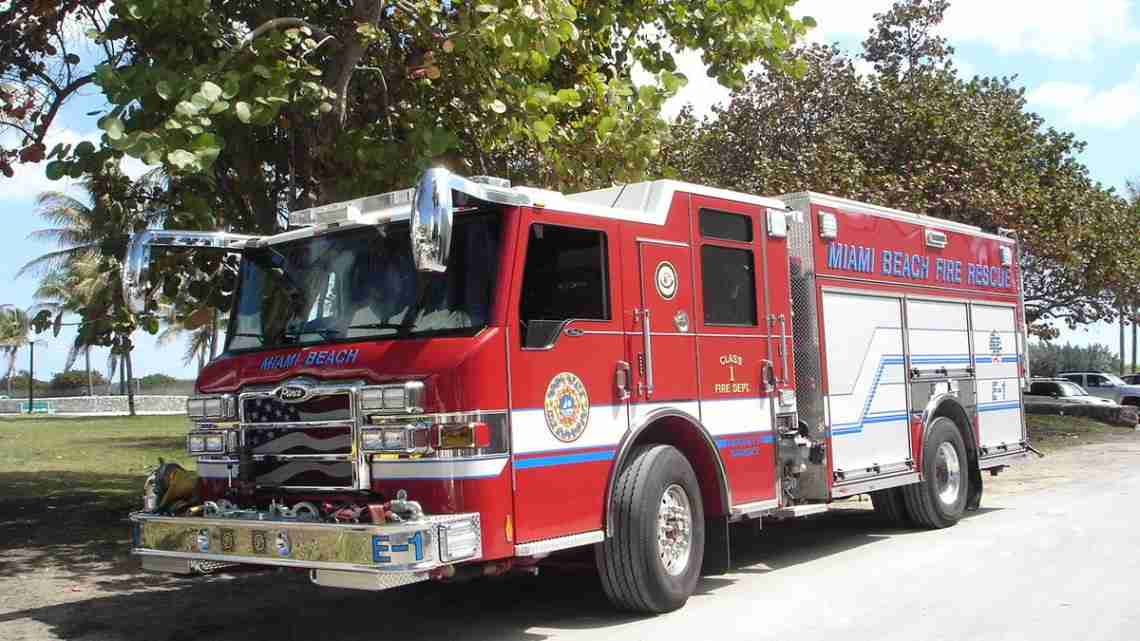 On Thursday, the nearly 12-year-old Chinese Shar-Pei and Rottweiler mix got lost from his Miami Beach home, fell into Biscayne Bay, was rescued by a firefighter and later was reunited with his owner thanks to some social media magic.

The rescue and reunion were posted on the Miami Beach Fire Rescue’s Twitter page.

Junior wandered away from his backyard while owner Jose Ruiz was out for a run. Ruiz began a frantic search for his dog.

A woman who runs a Los Angeles dog rescue saw news reports and Ruiz’s Instagram post about his pet. She contacted Ruiz, who headed to City Hall where he was reunited with Junior.

Next post Danny Glover, others to broadcast live for A. Phillip Randolph Institute