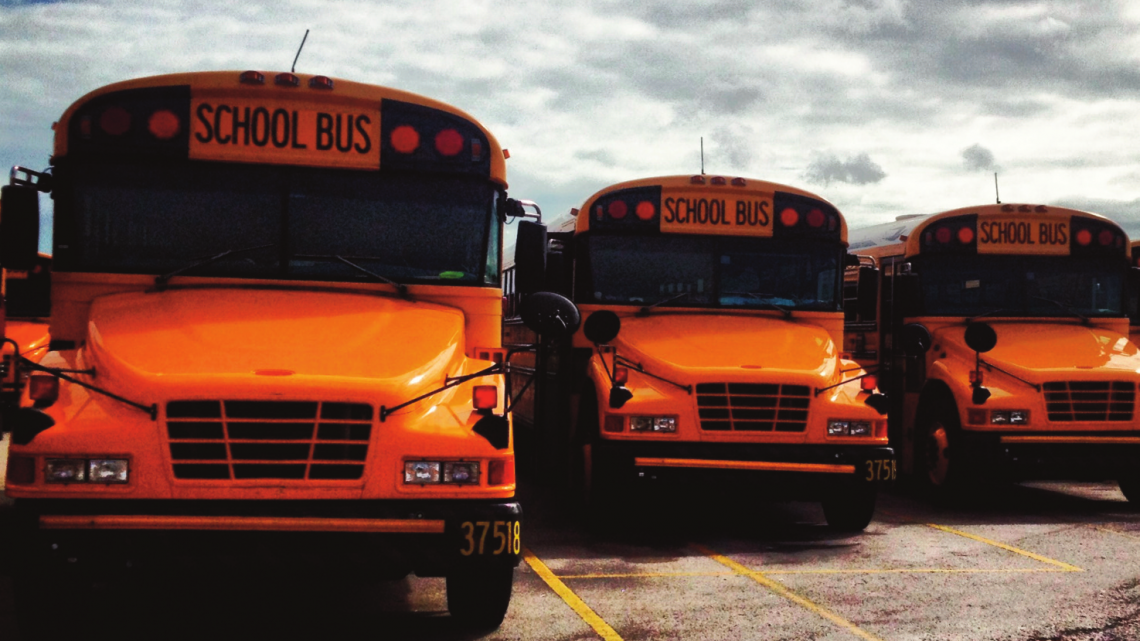 MIAMI -When school resumes on August 22, nearly 55,000 Miami-Dade students will be bused to schools throughout the district. To help make that massive effort as smooth as possible, the district’s Department of Transportation will be conducting dry run of its 1,170 school bus fleet that will travel roughly 975 routes in the county.

Additionally, M-DCPS is continuing with two initiatives in transportation:

Flex Stops – This program allows transportation for magnet students who do not reside within the Transportation Service Zone area but are near the route of a bus with available seating capacity. The program is created near a school or park and will pick up several students at a time.It is established based on the number of magnet students residing in the area.This pilot program will be expanded in the 2016- 2017 school year through the adjustment of Transportation Service Zone.

Global Positioning System (GPS) for School Buses – In 2015-2016, approximately 426 school buses were equipped with GPS units. Beginning in October, an additional 426 buses will be equipped with GPS units; improving the Transportation Department’s ability to keep track of the whereabouts of buses and respond to parents with accurate, timely information.