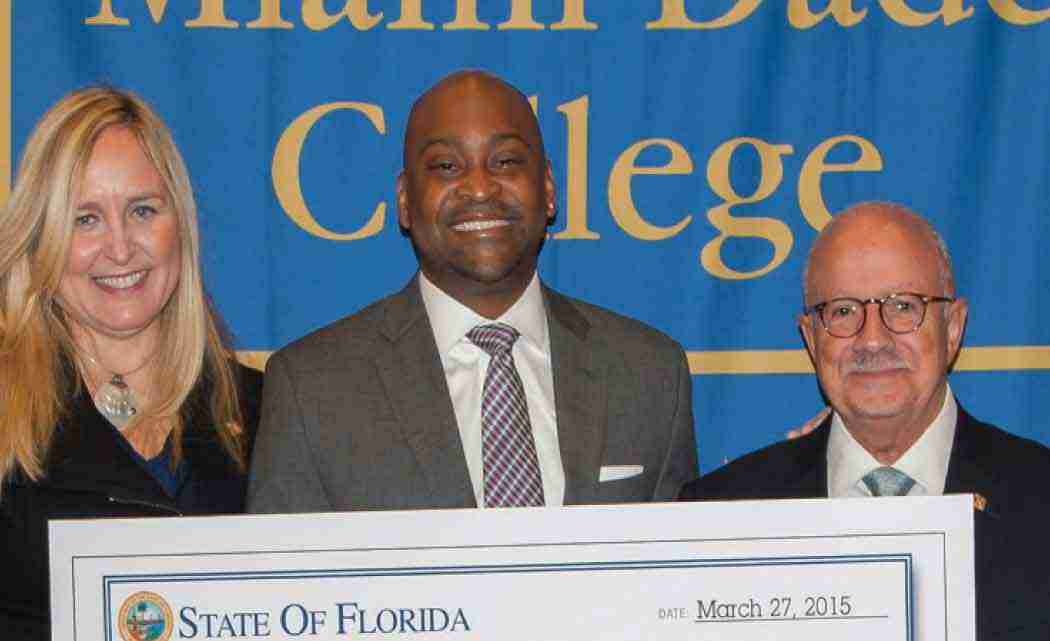 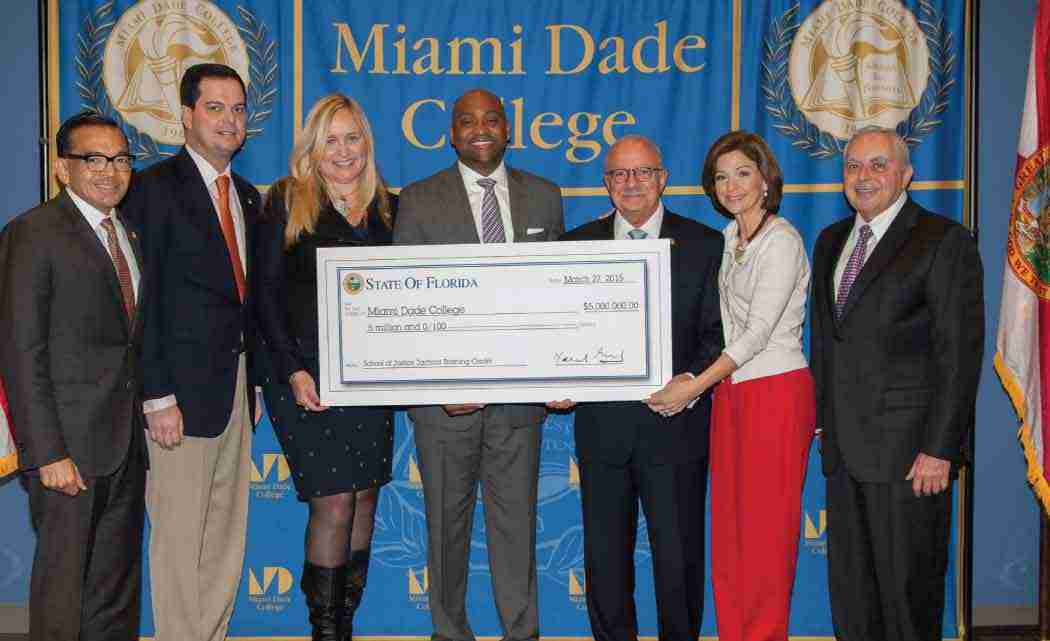 Florida Senator Oscar Braynon II presented the Miami Dade College (MDC) Board of Trustees with a check for $5 million to repair and renovate the gymnasium at MDC North Campus, where as a young man Sen. Braynon played his first game of basketball and attended summer camp. The renovation will include the creation of a tactical training facility for the MDC School of Justice. Holding the check: (L-R) MDC Board of Trustees members Jose K. Fuentes, Bernie Navarro, Marili Cancio, Sen. Braynon, MDC President Dr. Eduardo J. Padrón, Helen Aguirre Ferré, and Armando J. Olivera.

Next post Osteen seeks to bring hope with tour