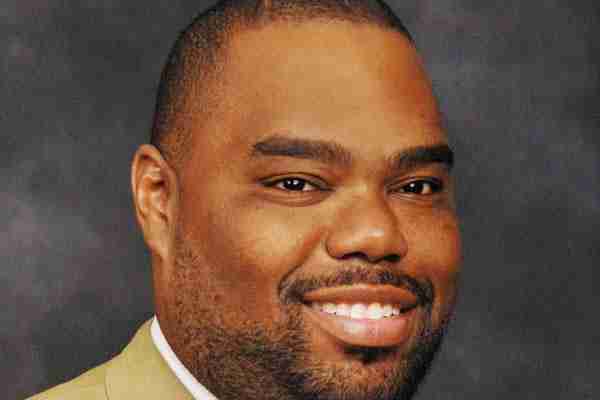 State Sen. Dwight Bullard is now the first elected African-American chair in the history of the Miami-Dade Democratic Party.

“I am honored that my fellow Democrats have entrusted me to lead the party at this important moment,” said Bullard. “My number one priority will be to defeat Rick Scott in November. I have personally witnessed the damage he has done to our public education system, our civil rights, and our environment, and the many missed opportunities to do the right thing like expand Medicaid, raise the minimum wage, or pass equal pay for women. Scott has been a nightmare for Main Street. It’s time to wake up and vote him out.”

He was elected Aug. 7 by acclimation to succeed Annette Taddeo-Goldstein, who resigned from the post to become former Florida Governor Charlie Crist’s running mate.

“Dwight is a born leader, and with him at the helm, I am confident that Miami-Dade will – once again – be the reason Democrats win Florida,” she said. Congressman Joe Garcia seconded the nomination.

Adora Nweze, president of the Florida State Conference NAACP, said an African American at the helm of the Miami-Dade Democrats is long overdue. She is excited that the pick is Bullard, someone she considers a leader and a person who works well across the aisles.

“This gives us a real opportunity to work closer with him. He is a wonderful leader when it comes to addressing issues that affect the black community and the community as a whole,” Nweze said.