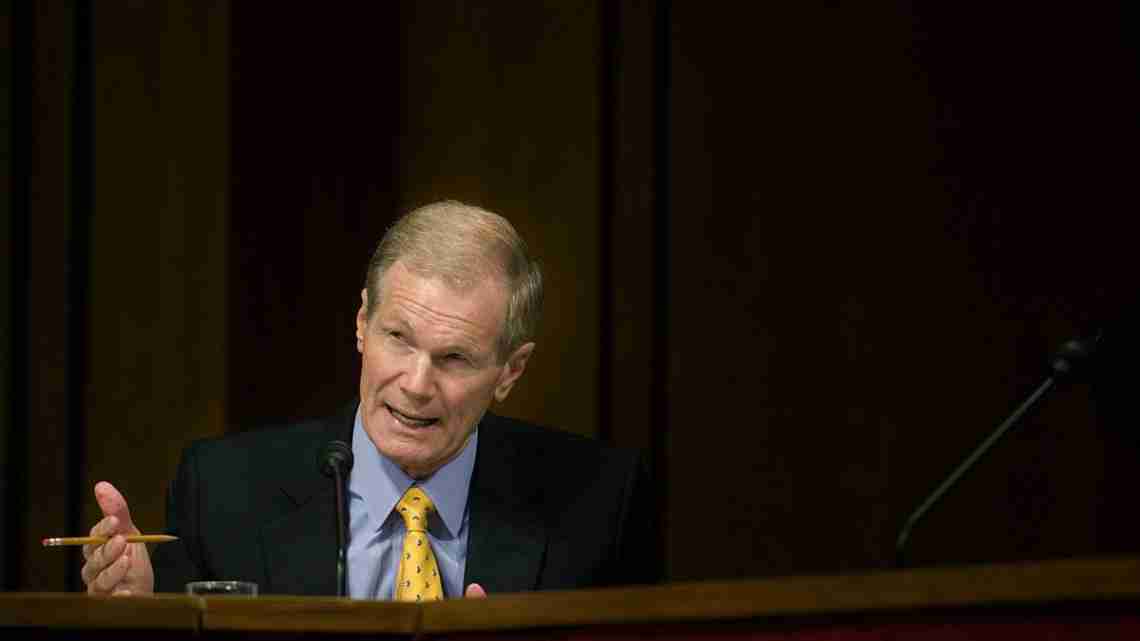 Senator Bill Nelson wants the Trump administration to renew Temporary Protected Status for nearly 60,000 Haitians in the US.

MIAMI – A U.S. senator has called on President Donald Trump to extend humanitarian protections granted to Haiti after the country’s devastating 2010 earthquake.

Democratic Sen. Bill Nelson wants the Trump administration to renew Temporary Protected Status so that nearly 60,000 Haitians can continue to live and work in the U.S. without fear of deportation.

The Florida senator, who met with a group of worried Haitians in Miami on last Friday, hopes the Department of Homeland Security will extend the status beyond the Jan. 22 deadline, arguing that Hurricane Matthew in 2016 delayed Haiti’s recovery efforts.

Such extensions are typically renewed for 18-month intervals, but the latest announcement in May said it would expire in six months.

Previous post Entrepreneurial center kicks off back to work program