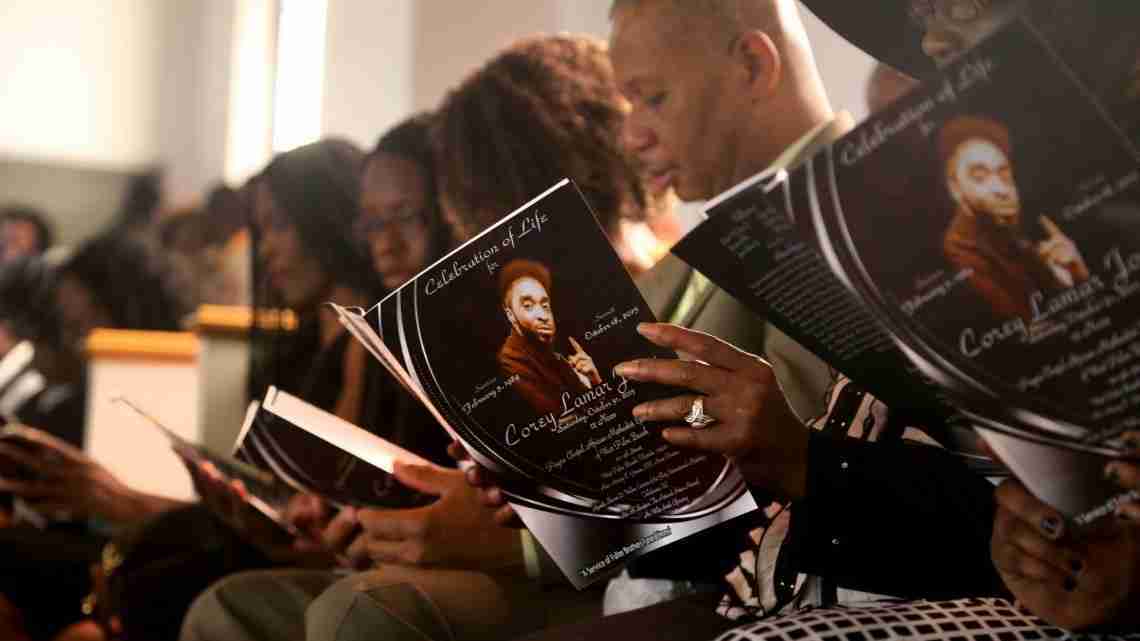 WEST PALM BEACH – A funeral for a Florida man killed by a plainclothes police officer was held Saturday.

Corey Jones’ service was at Payne Chapel AME in West Palm Beach. The Rev. Al Sharpton and Apostle Sharon D. Walker were among the eulogists announced for the funeral.

Jones, who is black, was shot three times on October 18 in Palm Beach Gardens by an undercover officer as he waited for a tow truck for his stalled vehicle.

The officer was also driving an unmarked patrol car and it’s unclear whether Jones knew he was an officer. The top prosecutor in the investigation said earlier this week that Jones didn’t fire any shots from his gun.

The shooting is being investigated by three law enforcement agencies, including the FBI.